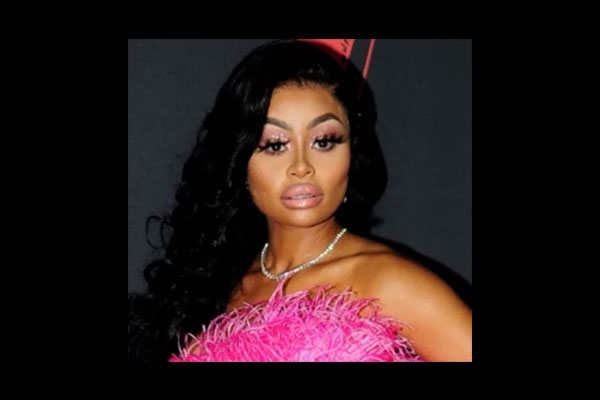 Now we see why celebrities are going to onlyfans.com. They are simply going for the bag. After Cardi announced she makes $8 million A MONTH, Blac Chyna topped the list by earning slightly over $20 million per month.

An infographic listing the top-earning celebrities on OnlyFans has now been circulating around social media. Blac Chyna is number one on the list and coming in second place is Bella Thorne ($12 million.) Cardi and Tyga came in third and fourth place by earning over $9 million and $7 million. Erica Mena ($4 million), Safaree ($2 million), and Casanova ($1 million). Not everyone's page is NSFW. Cardi B's page simply shows behind-the-scenes footage. The infographic also doesn't say if the celebrities actually recieve all of this money though.