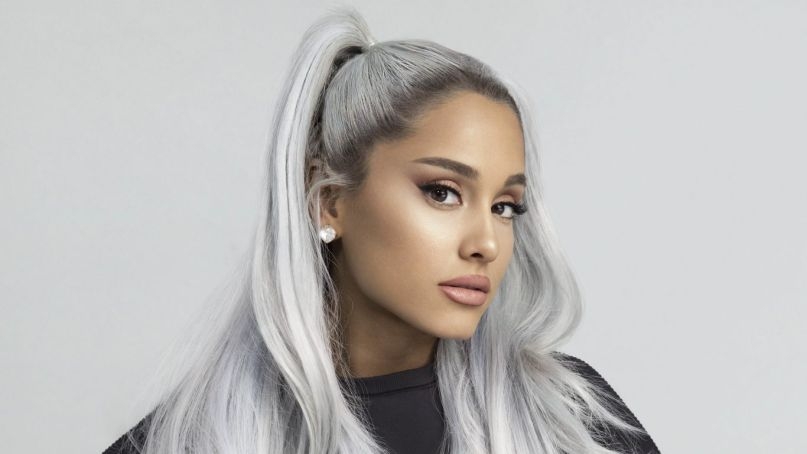 Ariana Grande Coming To A City Near You: The Sweetner World Tour

Ariana Grande has recovered from the death of ex-boyfriend Mac Miller, has some new material and is hitting the road.