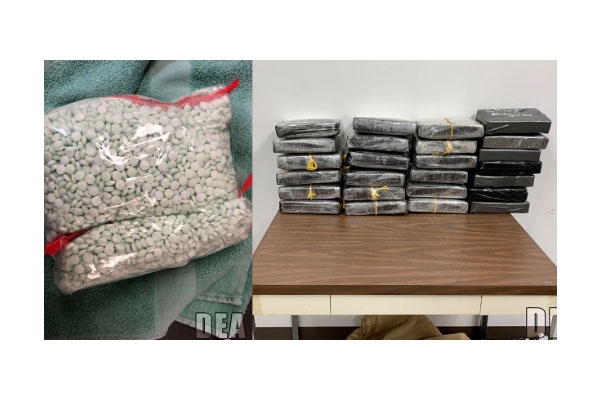 64 people are now being indicted for being involved in an international drug trafficking ring.

The squad was caught pushing large quantities of cocaine, methamphetamine, heroin, and fentanyl from Mexico through a U.S. entry port into Colorado. The DEA seized:


This squad was not playing. In addition to the drugs and weapons that were recovered, the investigation also dug up an alleged money laundering operating that sent money back and forth to Mexico from Adams County, Colorado Springs and the Denver area.