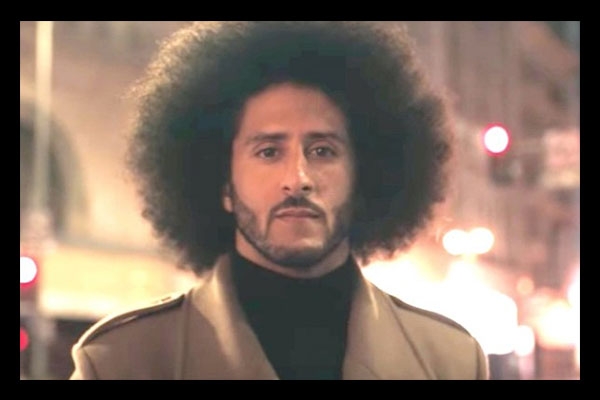 In 2021, after a hell of a year with BLM protests last year and riots breaking out, Colin figured he would play his position and make a brand new production, but it looks like it's, unfortunately, being met with resistance.

According to new reports, the production for Colin Kaepernick’s story -- ‘Colin in Black and White’ --- has been threatened by anti-Black Lives Matter protesters such as the Proud Boys and those groups who invaded the capitol.

The Colin production is staring actor Jaden Michael as Kaepernick and is being directed by Ava DuVernay. It is a six-part series and it is said that a "memo" was sent last week.

The memo included “anti-BLM sentiments protest against the production."

The anti-BLM sentiments revealing was the Proud Boys.

Executives on the project are now looking to protect cast and crew members.

SMH. When will it end? Go away Proud Boys like..for good...