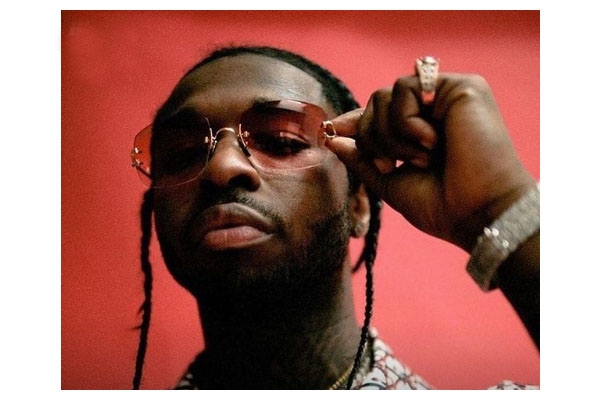 February 19, 2020, is the day which Pop Smoke was unfortunately killed in Los Angeles. Born Bashar Barakah Jackson, was becoming the next big star in hip hop and his posthumous success shows what he was about to do. This year he is expected to drop new music, and was King of the Drill scene. He was only 20-year-old when he was gunned down in L.A. at a rental home. Today is the one-year anniversary of the date Pop Smoke was taken away from us. His album Shoot For The Stars, Aim For The Moon, was incredibly successful, and Meet The Woo, Vol. 2, spawned his career with the song "Dior" (which you caouldn't get away from on NY readio stations. "Welcome to the Party", "For the Night", and other hits had solidified as someone to wreckon with in hip hops drill scene and music in general. Rest in Peace, Pop.