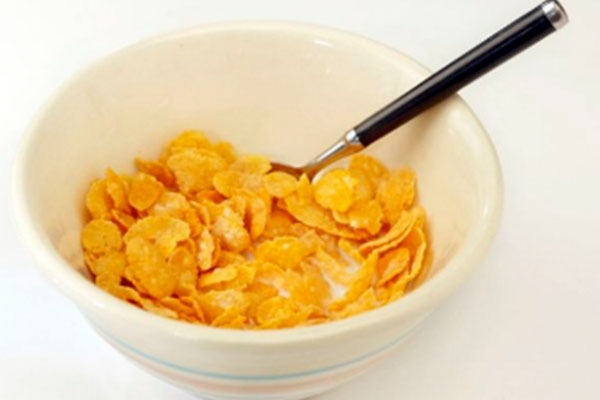 FEDS SEIZE $2M WORTH OF COCAINE IN CEREAL

The feds seized $2.82 million worth of cocaine-coated cornflakes in Cincinnati. Yes, you read right. We gotta admit, this is very creative. U.S. Customs and Border Protection officers were able to catch a massive shipment of cereal that was set to head to a private resident in Hong Kong. the incoming freight from Peru arrived in Cincinnati.

Officers on the scene opened one of the boxes of cereal, and saw the corn flakes were coated with a funny looking “grayish substance.”

They tested the substance and it contained cocaine, 44 pounds of the corn flakes with the cocaine substance on it was estimated to be up to $2.82 million on the street. CLEVER.