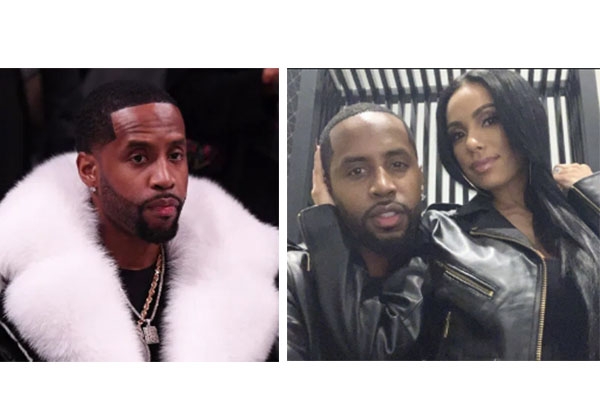 SAFAREE NOT HAPPY IN MARRIAGE?

Looks like Safaree tagged the TV show ‘Divorce Court’ in a post and called himself a bachelor.

He later apologized to his wife and admitted to being childish. Now, in his latest bit of words, he says  “I mean this from the bottom of my heart getting married was 1 of my BIGGEST mistakes and it will never happen again. I’m walking away before I End up in jail over some dumb shit. Nobody is worth my freedom!!!”

Will he apologize again or keep these social media games going? Or "is it for the gram?" Who knows? Only time will tell. Even after getting married and having a baby.