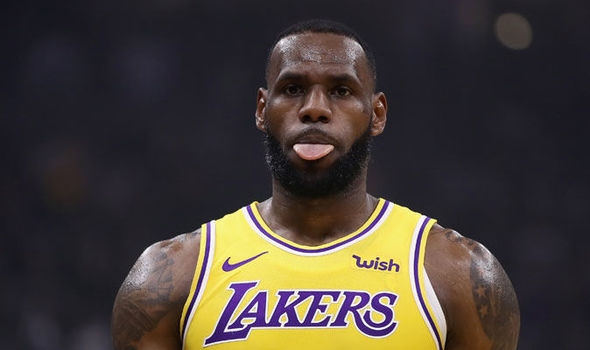 When you lead your squad to the NBA Finals eight years in a row, open a school for at-risk children, and become the band major for social justice in America, it’s no surprise that you might get an award for those accomplishments.

LeBron James is The Associated Press Male Athlete of the Year for the third time. James beat out Boston Red Sox star Mookie Betts by 39 points in votes.

For the third time, @KingJames is AP Male Athlete of the year as selected by AP members and editors. Even without a title, 2018 a big year as he opened his 'I Promise' school and furthered using his voice as an activist. @ByTimReynolds: https://t.co/ZgxGHAT3Qh pic.twitter.com/rNEOeDPmEW

James becomes the third man to win the award at least three times, joining Michael Jordan, Tiger Woods, and Lance Armstrong—who eventually was stripped of all his titles for using performance enhancing drugs.