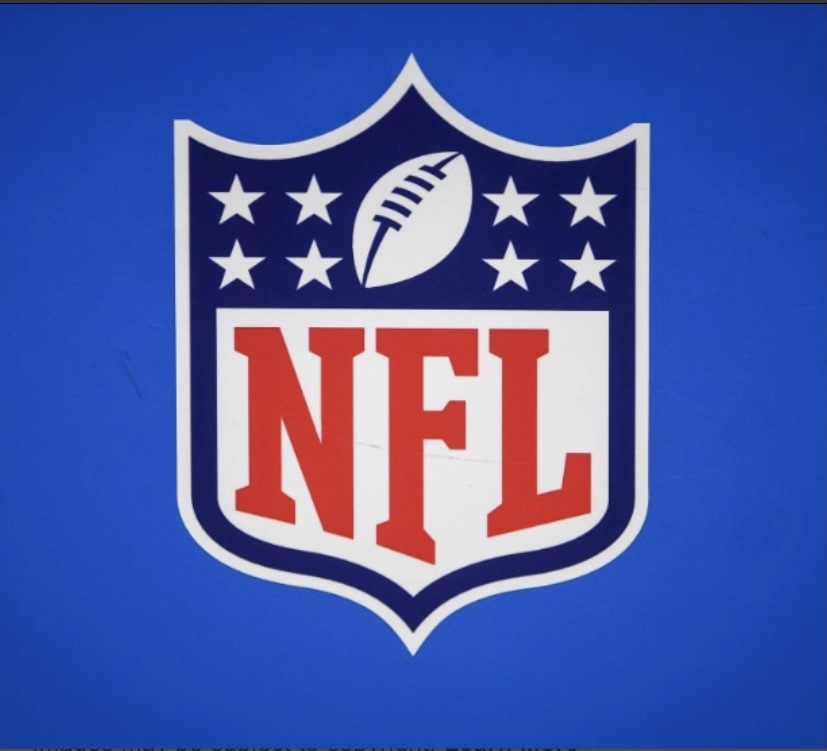 So remember when people were trying to diss Jiggq for getting involved with the NFL? How much you wanna bet he had something to do with this anthem which is not dedicated to old white men who wore wigs and owned black people.

The NFL is pushing forward with efforts to put diversity and racial equality starting with “Lift Every Voice and Sing” before each game.

Salute Colin for starting the awareness and salute to Hov for bringing justice.

Some of the slogans that will be shown on the end zone include “End Racism” and “It Takes All of Us.” The move is a part of the NFL’s $250 million pledge to help combat racism in America.