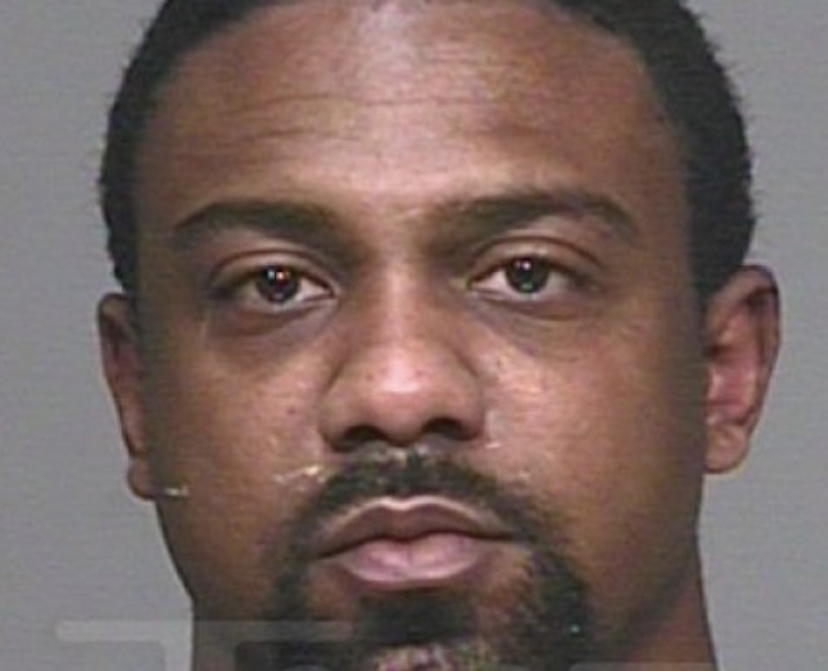 Unfortunately Michael Jordan’s son, Jeffrey Jordan, was arrested after being accused of assaulting hospital staff while in Arizona last week. Jordan was being treated for an injury he suffered while at a bar. Jeffrey Jordan even became combative with security, who was trying to help him out of the bar to get him some medical attention.