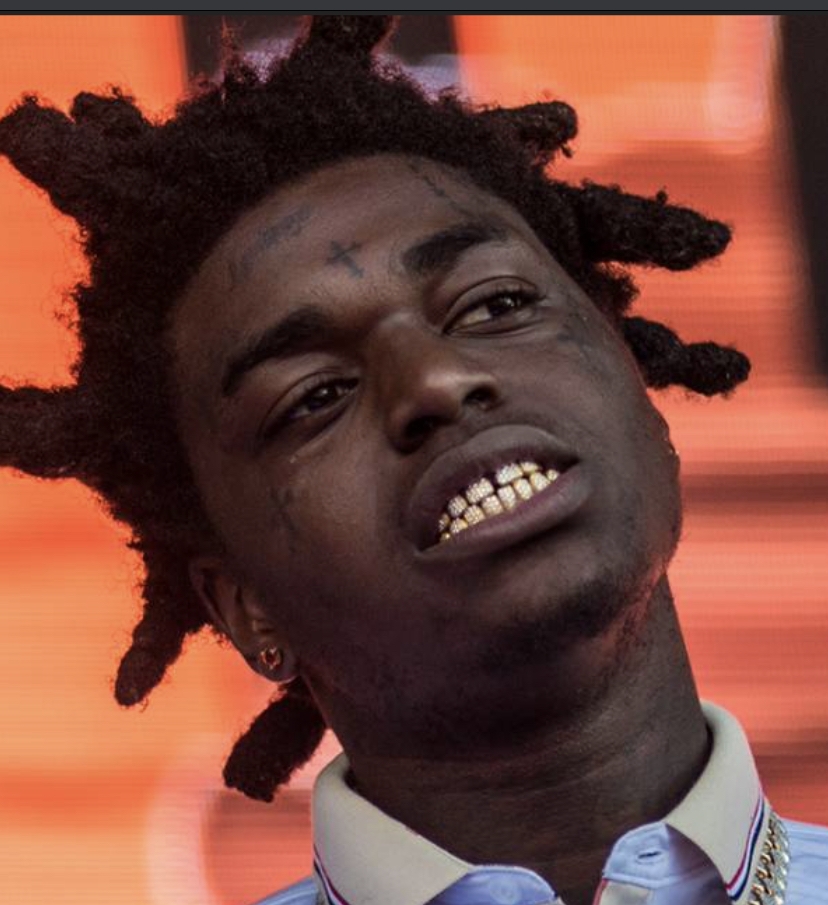 Well, this guy has lived a hell of a life so far. In and out of prison, music popularity going up and down, beef with some of his own artists, owning a record label, donating to his community, and hitting on a deceased beloved rap artist's wife all at the same time. Now it looks like Kodak is out of jail returning back to normalcy but his normalcy is waaaay different from another persons normalcy.


violated terms of his supervised prison release in his federal gun case with the positive test, which led to a court hearing this week. As a result of his actions, the judge ordered him to complete 90 days in a residential treatment program. Kodak Black is already in a treatment program, which makes the case wild.

“Kodak speaks to a Broward Court room of individuals dealing with addiction problems,” he wrote on Instagram. “He speaks about his own battles and issues and the things he feels are important to a sober life. I believe this is all part of the process or healing.”

"My beautiful girlfriend, she’s expecting my daughter soon in a few months so I put myself like, ‘Man, that’s crazy. That could be anybody,’” he said during a speech. “And I just lost a friend, a very close friend. We’ve been friends like over 10 years and I lost him yesterday. He got a beautiful baby girl too. It’s crazy dealing with losing loved ones and stuff like that, it’s hard. I’ve been dealing with loss my whole life. My cousin funeral was yesterday, too.” He added, “It’s crazy everybody put up and deal with stuff in different ways, even though at the end of the day, we all we got. It ain’t got nothing to do with politics, white or Black, rich or poor. We all we got.”