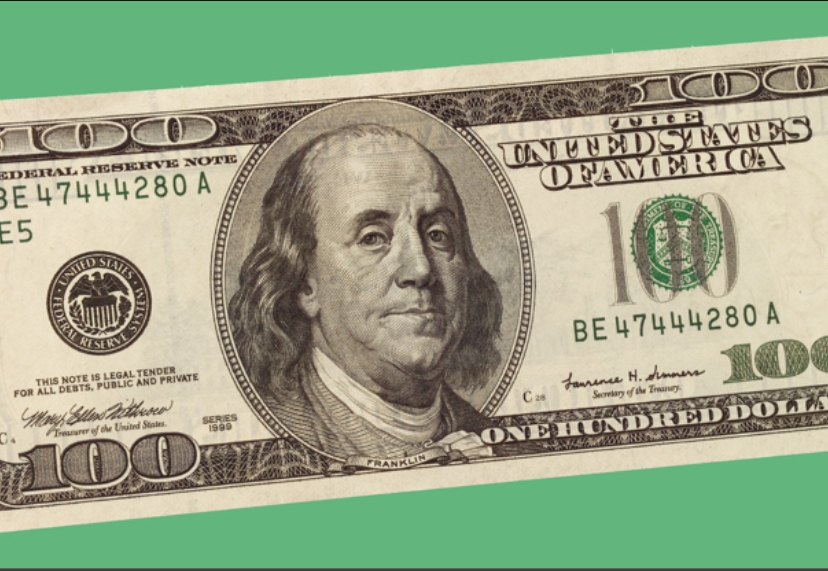 GOVERNMENT CLAIMING TO RUN OUT OF MONEY BY OCTOBER 18

Now, if you want to see chaos and madness in this nutty world we live in, let the government run out of money. The government is so full of shit (excuse my french- poly mor wi wi bon bons and all that good stuff- Method man.) what the hell do they mean by they are going to run out of money? They better print some more up with that big gigantic printer they have and stop playing.

The Treasury Dept. Secretary Janet Yellen released a statement warning Congress that the federal government was on the brink of running out of money, which is likely not to last past October 18, 2021. In the statement, Yellen said, “It is uncertain whether we could continue to meet all the nation’s commitments after that date.” They better figure it out or this world will look like a Old Xhibit video or Childish Gambinos "This is America."