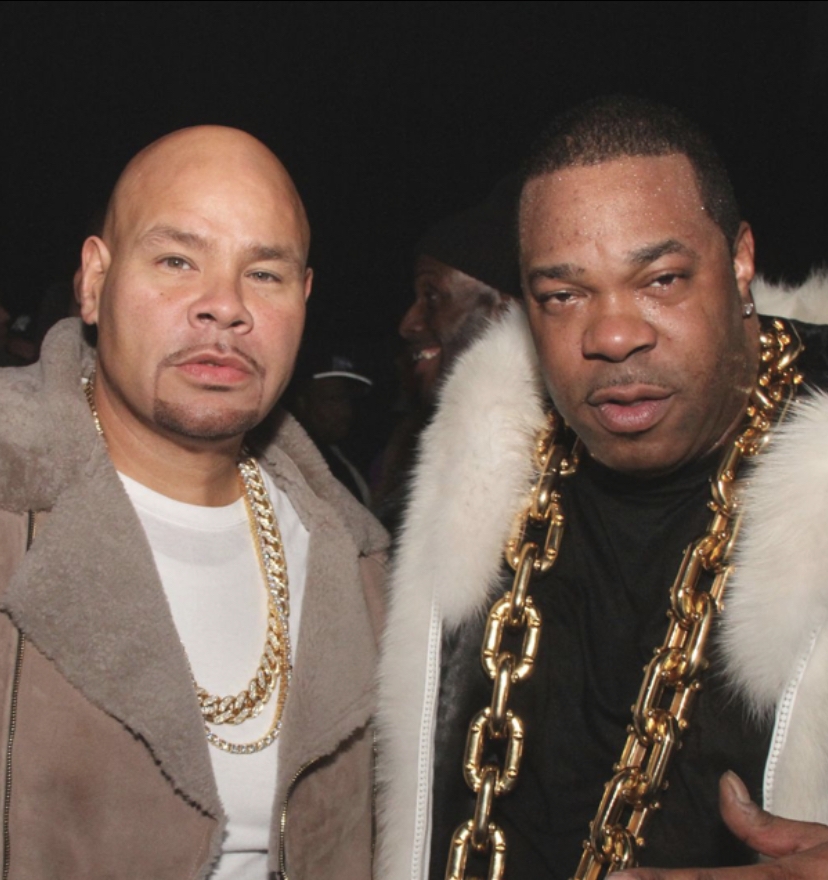 Well it looks like somebody is telling the truth here because a lot of people are backing down from Busta. The problem is Busta has a lot of energy and has the hits to proove his cemented spot in hip hop history as a pioneer to his sound. He was rejected by his very own group, literally getting into fist fights with group mate Charlie Brown, forcing him to go solo. Ever since then it's been no turning back. T.I. Backed out of one, claiming to be part of a newer generation.

Fat Joe even said he is scared to do Verzuz against Busta Rhymes and so is everybody else." he said. "You gotta understand, sometimes you ever notice, you see boxers and they knock everybody out? People be scared to fight those boxers. Busta Rhymes is gonna out-rap, out-perform anybody that goes up in the Verzuz with him. That's a fact!" "You might have to be an honorary, they gotta give you the check for no reason."  Lmaaao
Tags:  Fat Joe · Busta rhymes