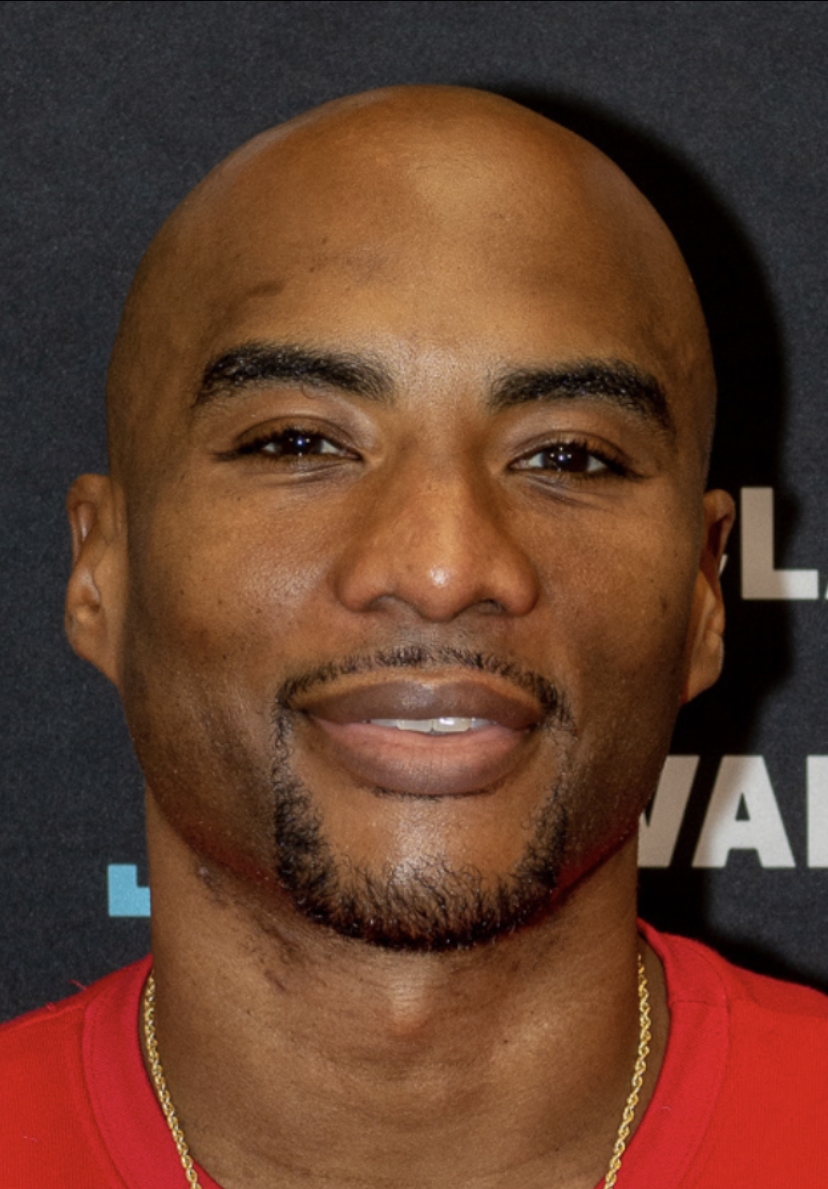 Charlamagne da God is extremely busy nowadays. He was recently asked a question if there was anything he regrets during his illustrious career thus far and it was the Floyd Mayweather literacy issue. 50 jumped in on it, but overall Floyd helps a lot of people and Uncle Charla now regrets that.

On Jimmy Kimmel, Mayweather was asked to read a Harry Potter book and Floyd stuttered all the way through it. Charlamagne said "I remember my producer at the time saying we had audio of Floyd reading. ... I heard him. I told (my producer) that we were going on the radio with that right now."

"There was nothing to it other than I’m trying to beat all of these people to the punch. When I say immediately, I felt regret. I immediately felt bad."

"Nobody pressed me. I didn’t get in no trouble. That was me as a man like, 'That was (explicit) up.' Especially when I started seeing all these people started hitting me up on social media saying it triggered (them). Someone told me that they used to get called in class to read. I didn’t realize there was so many people out there who struggled like this. That was definitely one of those moments of regret.