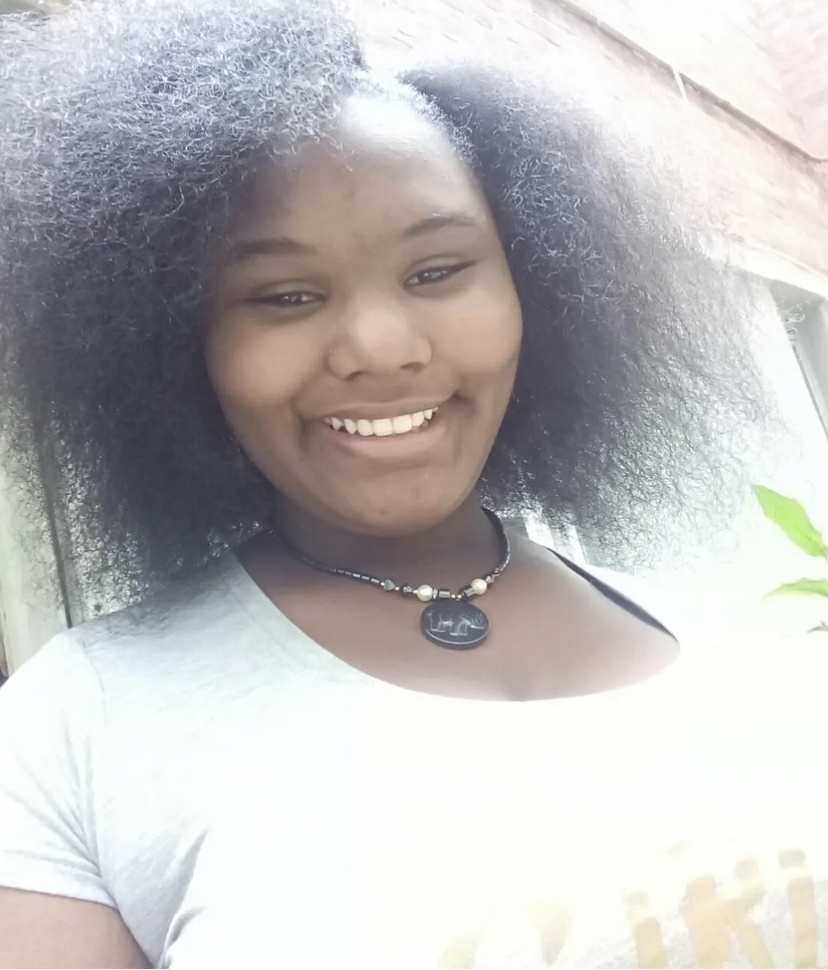 16 YEAR OLD SHOT IN THE HEAD TO RECOVER

So it was all over the local tri state news about a 16 year old girl who was shot in the head as she was hit by a stray bullet as she sat in a Brooklyn park. Now her uncle, who said it’s heartbreaking that “kids can’t be kids anymore” said she's going to be ok.

Kyla Sobers, a junior at the Cobble Hill School of American Studies who wants to be a lawyer, was recovering at New York-Presbyterian Brooklyn Methodist Hospital Saturday after successful surgery to remove the bullet fragments that hit her Friday at around 3 p.m. Jeez...she probably won't even hang out at the park anymore after this. Damn!