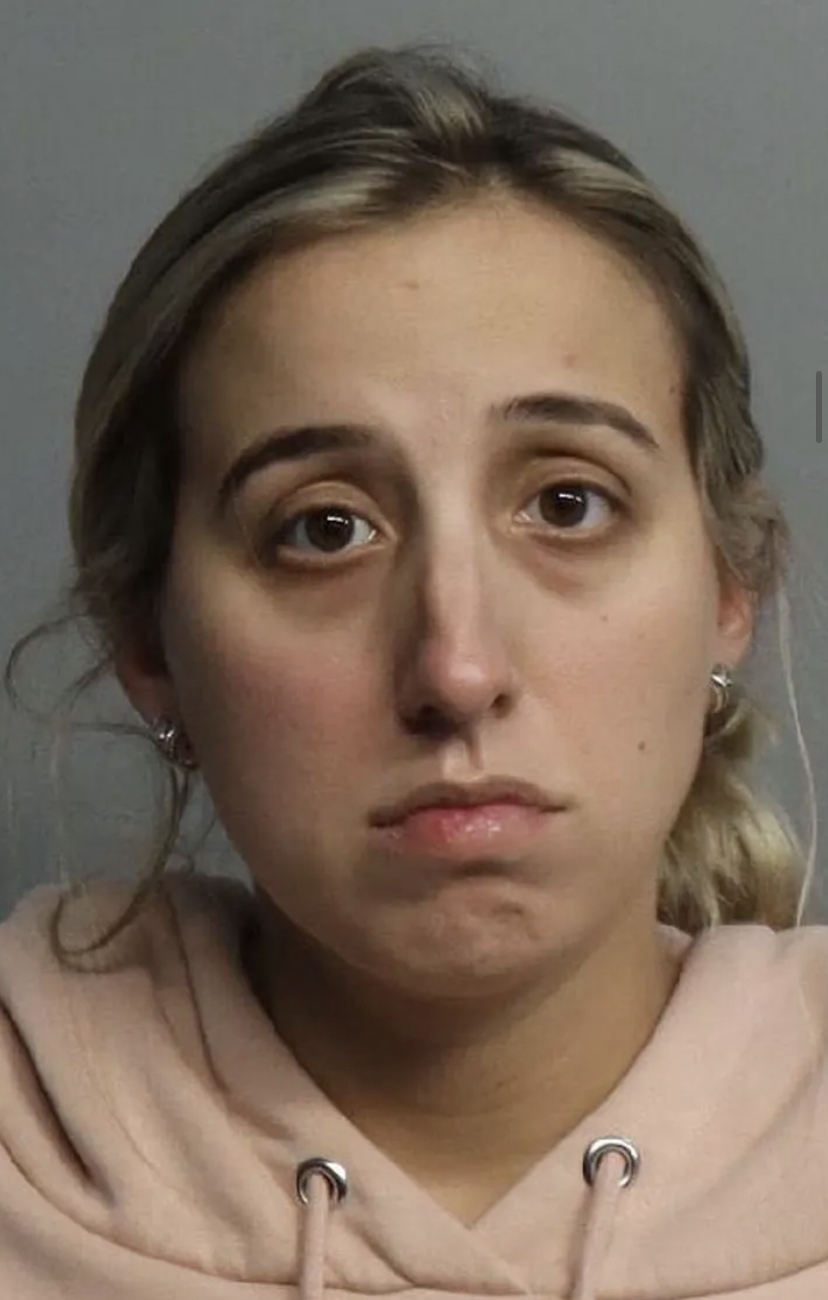 So let's be real, amongst the male bravado, you are seen as "the man" if you have sex with a older woman if you are in your younger years.

Well, a Florida middle school drama teacher was arrested Monday after allegedly having sex on several different occasions with a former student in her car.

The alleged sexual relationship between Brittiny Lopez-Murray, who is 31, and the very young 14-year-old student began after the teacher texted the teen in August about “her feelings toward” him. Smh. The teacher would sometimes pick him up after basketball practice and then the two would allegedly engage in sexual acts in her car. Pow pow.

The teacher was obviously arrested and fired from her job.