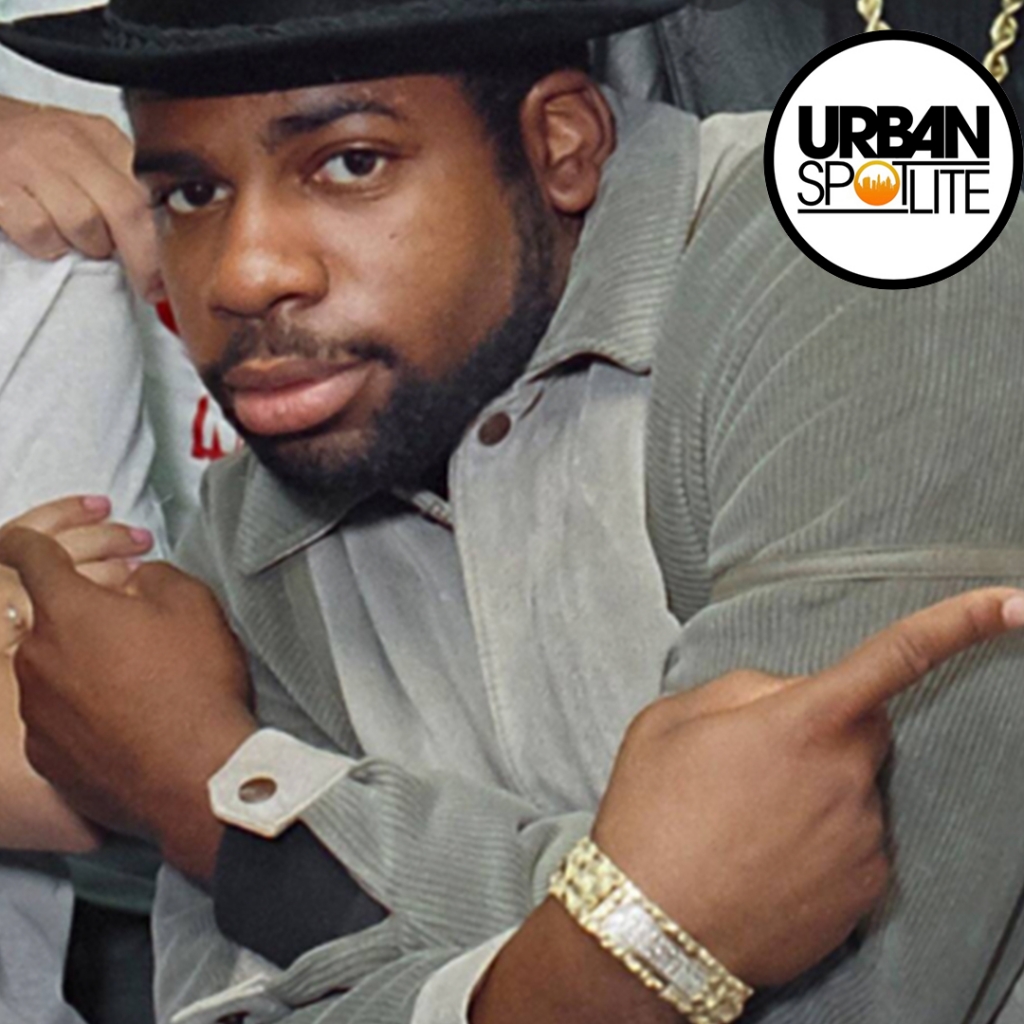 Yes you read right, JMJ (Run Dmc's dj) was shot and killed inside of his studio in Queens and nobody had been talking about who did it, but it is now being reported he allegedly had ties to the infamous BMF crew and Big Meech. JMJ took care of a lot of people and he had nothing after paying taxes. It is being said Jam Master Jay dealt with a “mysterious” man named Uncle, and started dealing cocaine as a side hustle. The notorious drug laundering and money trafficking organization founded by Detroit brothers Big Meech and Southwest T in 1989.

A typical drug transaction would go something like this: “Jay made a call to Uncle and then Jay called me with a phone number." “I went to meet some dudes at a house in St. Louis. Some guy asked me how much I thought I could move. I said 20 keys. They said ‘How are you going to get it back?’ I said I was going to drive it. “They gave me a phone number and said ‘Call this number when you get back so we know you made it.’ I walked out with twenty keys of coke just on Jay’s name. That’s how crazy it was.” Jay sold the coke and it is being revealed “They charged $18,000 a key, but if I brought the money within 30 days, it would be $17,000 a key,” the source added. “If I brought the money in 50s and 100s, it would be $16,000 a key. They didn’t want no 10s or 20s because they said their biggest problem was moving the money from A to B.” JMJ’s murder was done by a man named Ronald “Tinard” Washington and alleged fellow dealer Karl “Little D” Jordan, both members of JMJ’s inner circle. While there’s yet to be a conviction, the government is seeking the death penalty for both Jordan and Washington. Rest in Peace.