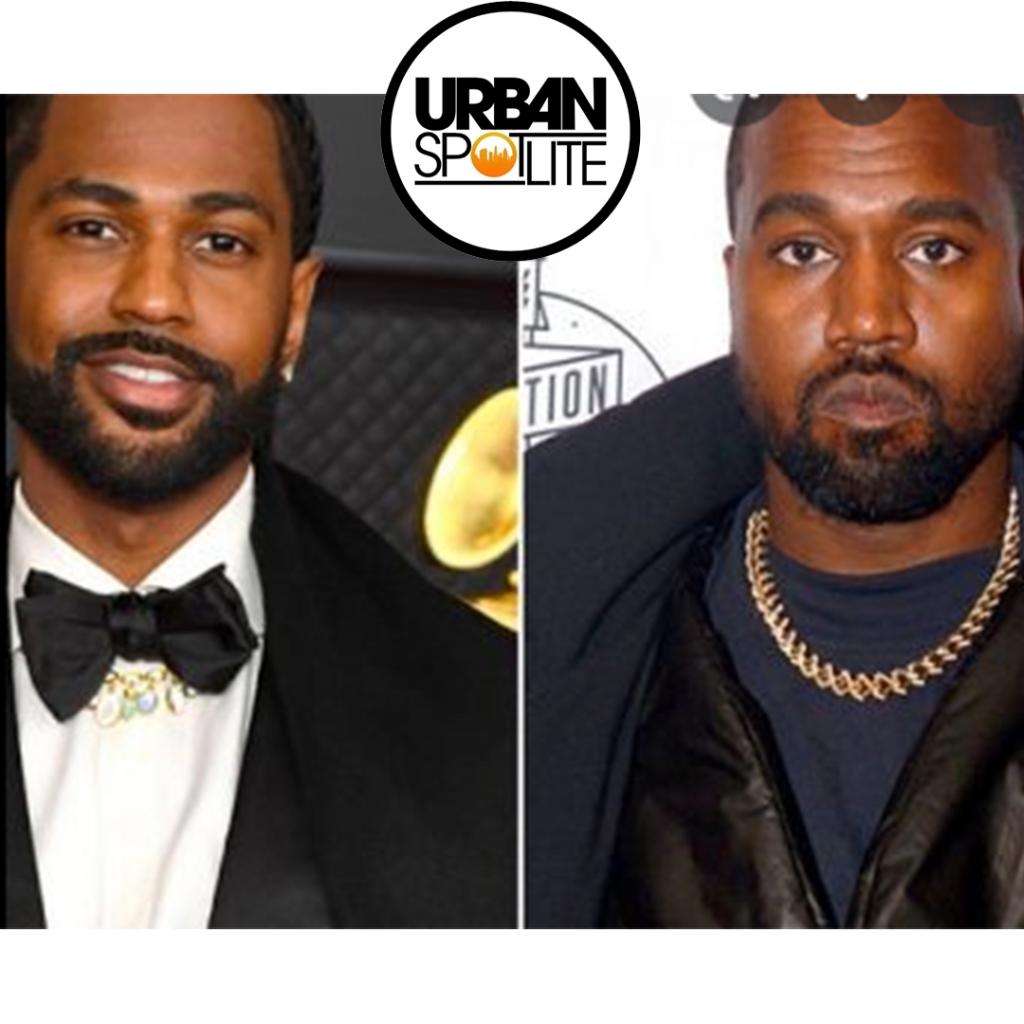 Big Sean has been signed to Kanye West in 2007. He was actually signed to GOOD Music the longest and has now announced he has his own label. He has jsut released a project with producer Hit Boy. He released his first five albums on Good Music. along with mixtapes like ‘Finally Famous’ and ‘Detroit.’ Via Twitter, Sean revealed this is his first album on his own imprint/label. “By the way this the first project where I’m on my own label as well, no more lil dawg s**t!!!!” Big Sean said he has no issue with Kanye West or GOOD, but moves have to be made. “That’s a forever brotherhood, but business wise, I had to start getting a bigger cut! I worked my way out that deal." Congrats and Good luck. 14 LONG YEARS. WOW.