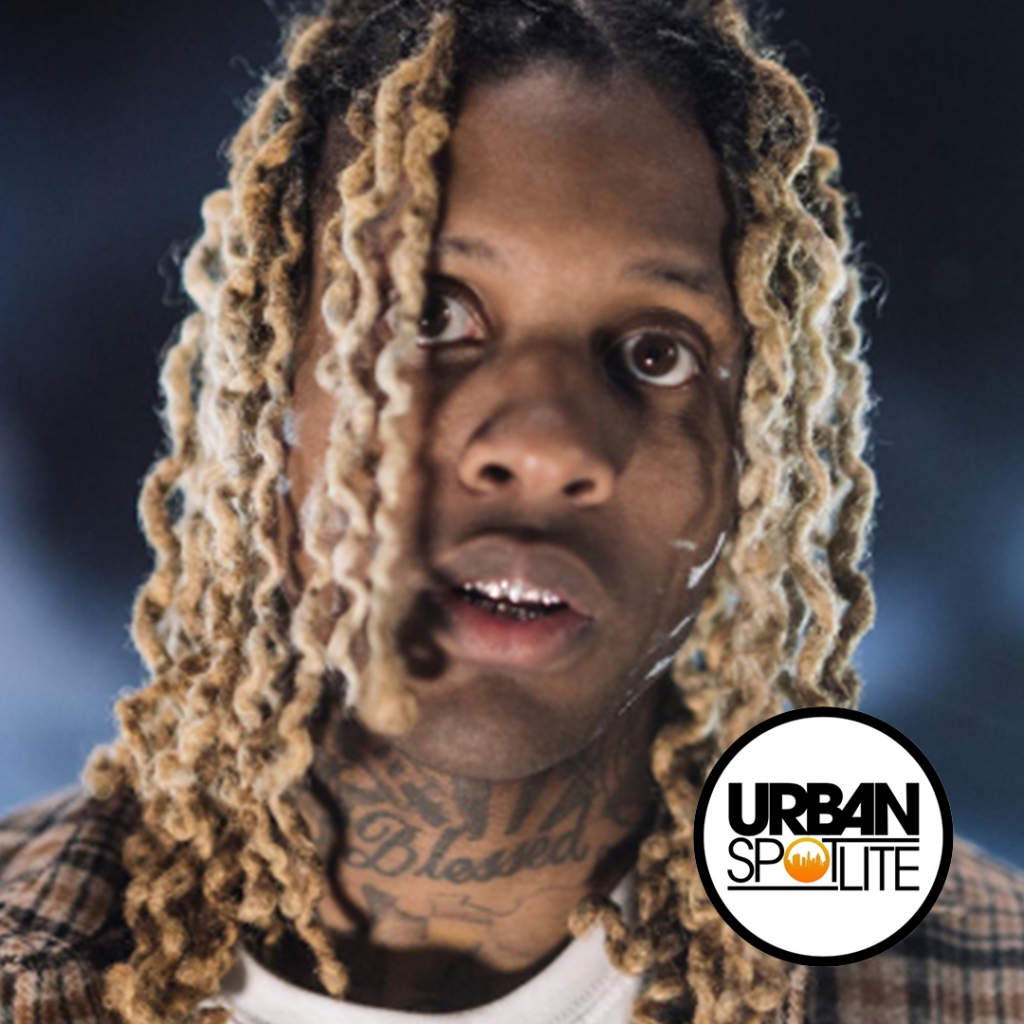 There is a video that is circulating around the world right now. Its about Lil Durk and he has been on a hell of a run since collaborating with Drake and Lil Baby, he has pushed himself into the spotlight. Unfortunately he did not have a great performance at this years Rolling Loud. The guy with the phone said  “Not gonna lie I been a Durk fan for a minute but since he got his fame the past year the way he doing crowds is kinda weird especially after the last few concerts where he straight up said he wasn’t feeling the energy. Like he get paid extra for a good vibe."Lil Durk was even hit with bottles before he left and a festival goer said “@lildurk could of at least had his people say something came up.” Oh well.