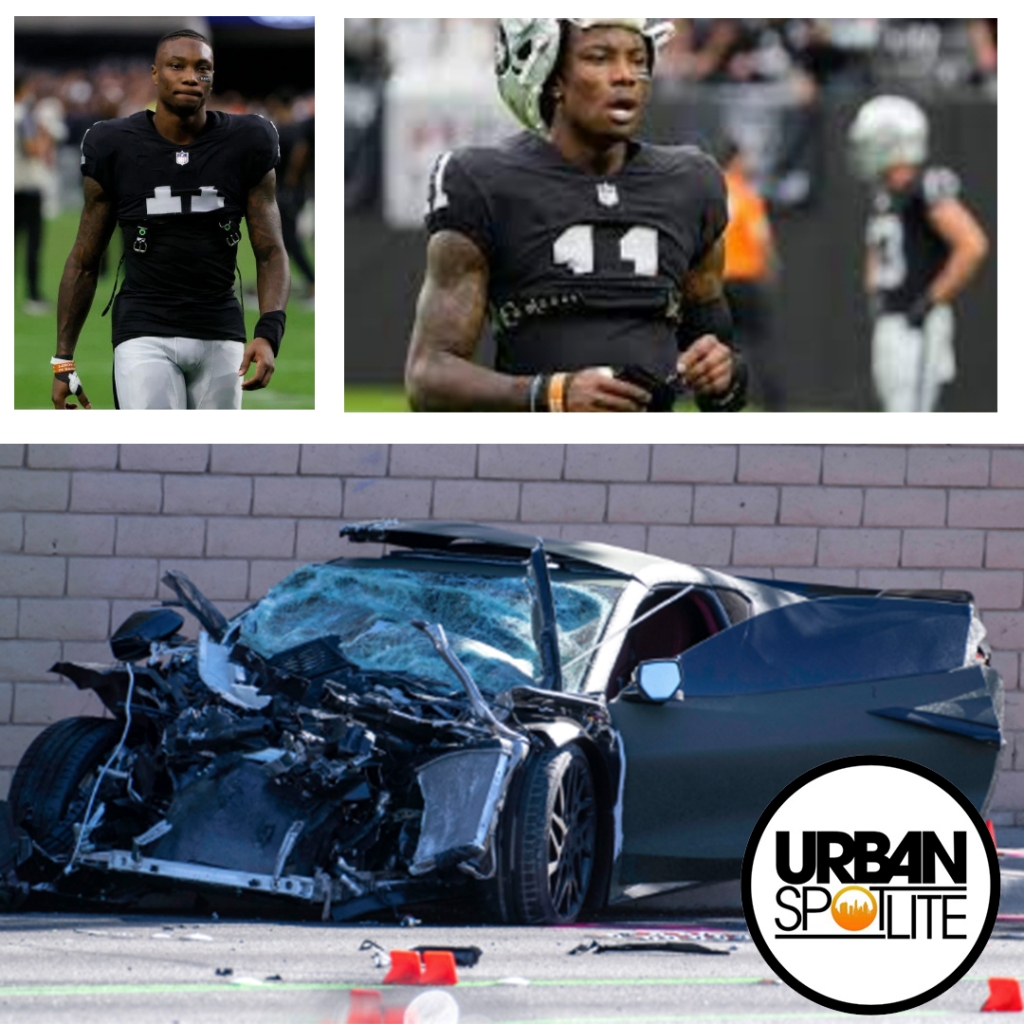 In a wild story in Las Vegas, Henry Ruggs III was charged with a DUI and was driving at extremely high speeds. One of the parties involved died after slamming into the rear of a Toyota Rav4, causing it to catch fire. Fire department personnel responded and located a deceased victim, a female, actually inside of the Toyota. Henry Ruggs remained on the scene and was transported to UMC hospital to be treated for non-life-threatening injuries, and will be charged for the DUI resulting in death. A female passenger in Ruggs’ car and he was probably trying to show off but thankfully she is ok. was also taken to the hospital but her condition — and her identity — were not released. Henry Ruggs III was released by the Las Vegas Raiders after the tragic incident.