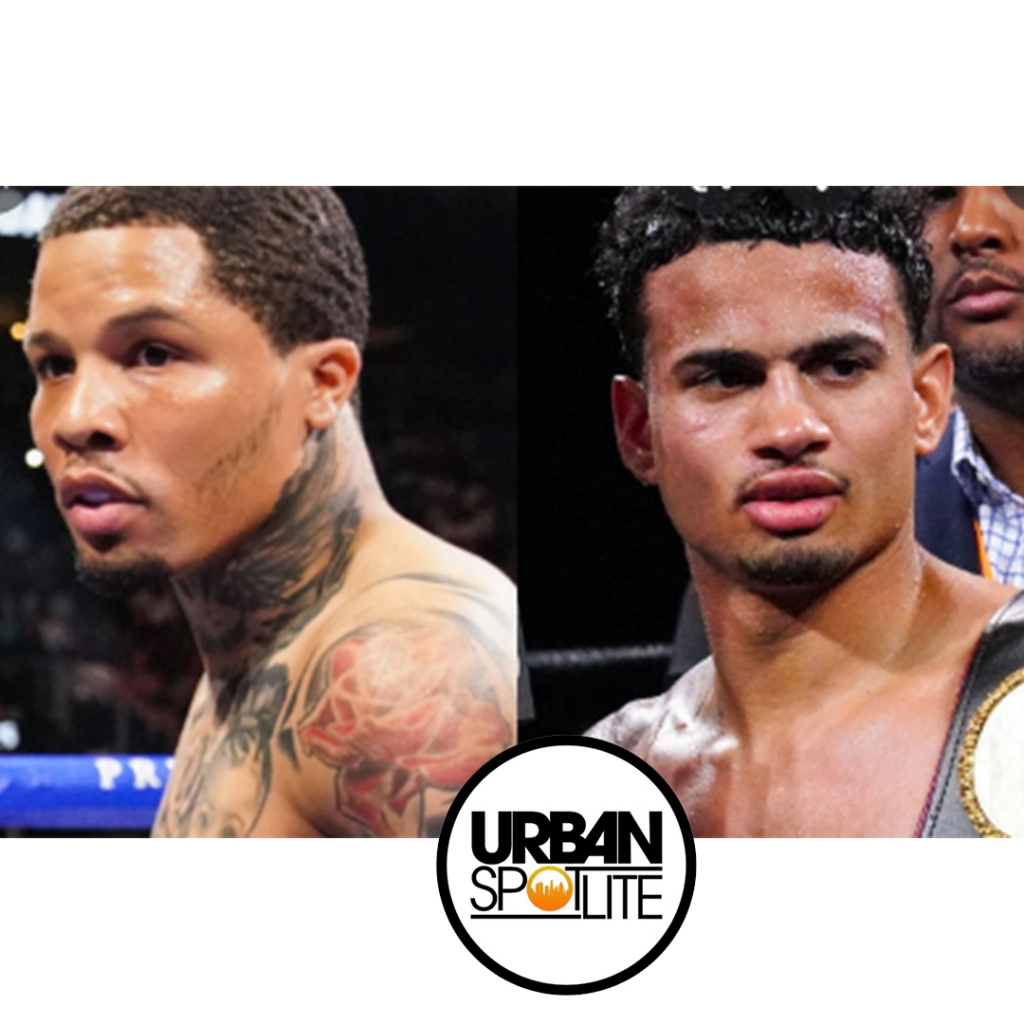 Gervonta Davis was anticipating his next match with Boxer Rolando "Rolly" Romero has been pulled from the fight after a 24-year-old woman claimed Rolando sexually assaulted her in 2019.

Izabel Zambrano went public with her sexual assault allegations last week, leading to an investigation against the boxer. She claimed Romero assaulted her at his Las Vegas apartment and she has since filed a statement with the Henderson Police Department.

She originally kept everything to herself because she felt no one would believe her. But after seeing Romero's popularity and presence surge after the fight was announced, she finally decided to tell her story.

The match against Tank Davis was going to be the 26-year-old's first big fight. Gervonta Davis is now scheduled to fight Romero's replacement, Isaac Cruz, on Dec. 5.