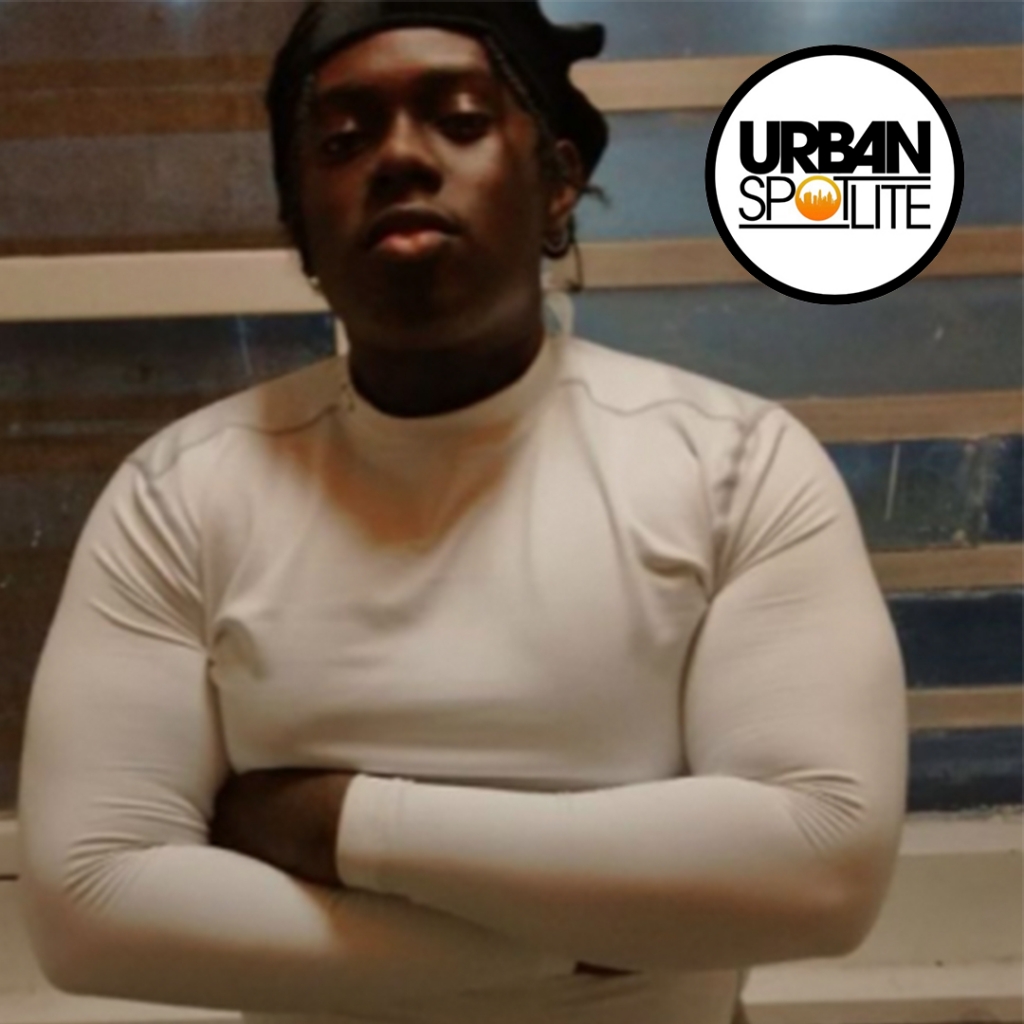 Brooklyn drill rapper Sheff G has been sitting in jail since last year for being caught with a gun. He caught the gun charge  back in July after fleeing the scene of a car accident. A lawsuit filed by the woman whose car he’s hit. Sheff G, pleaded guilty to second degree criminal possession of a weapon. The sentence was given a few days ago and he is actually in  the Robert N. Davoren Center at Rikers Island.