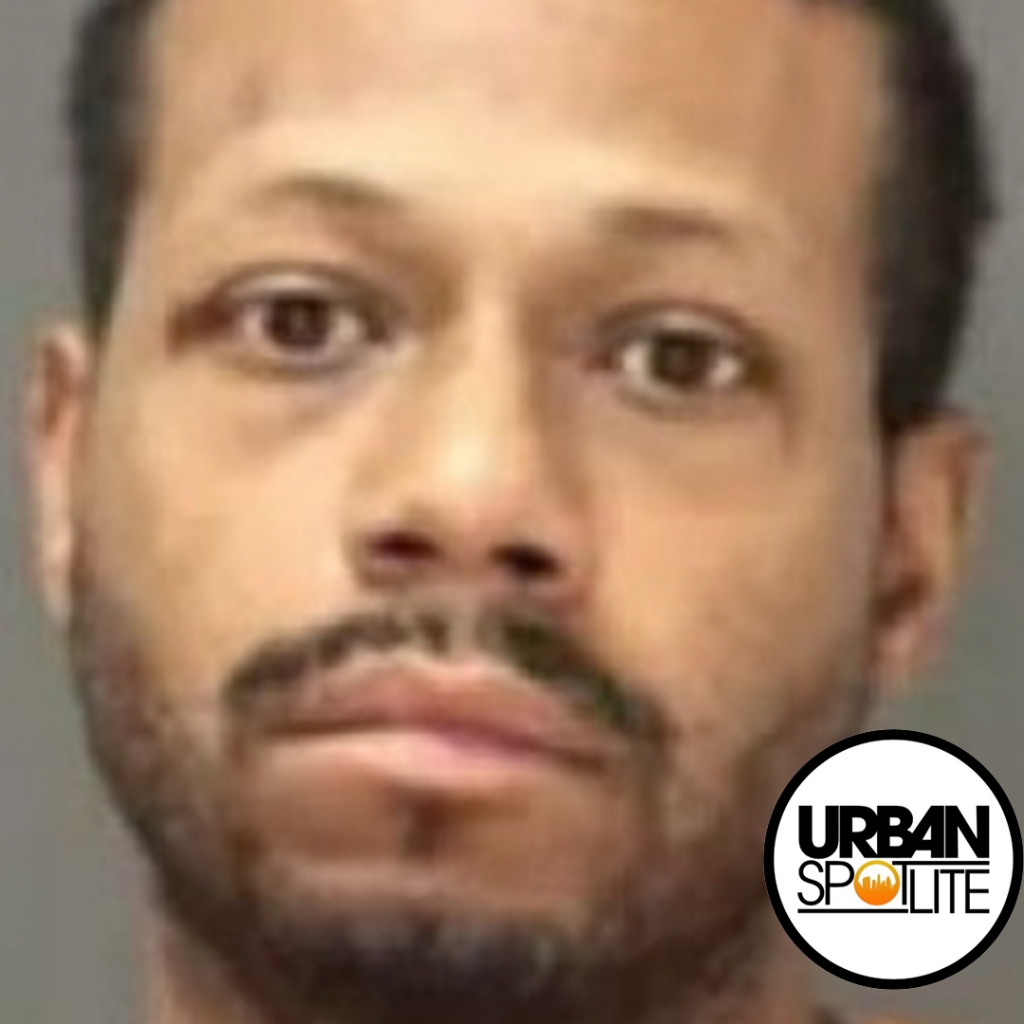 In a interview with Angie Martinez, Safaree terarfully admitted  "I just got robbed, two dudes with guns just ran up on me," Safaree told Martinez hours after the incident. "Had me face down on the floor with a gun to my head. They just took everything." Two men ran up on him with two guns and literally made him lie on the ground as they committed the robbery. Law enforcement arrested Shawn Harewood and Jonathan Ricketts after a high speed chase. Safaree's wallet and jewelry were also discovered. Tacuma Ashman faces up to 50 years behind bars when he appears for sentencing on January 28, 2022.