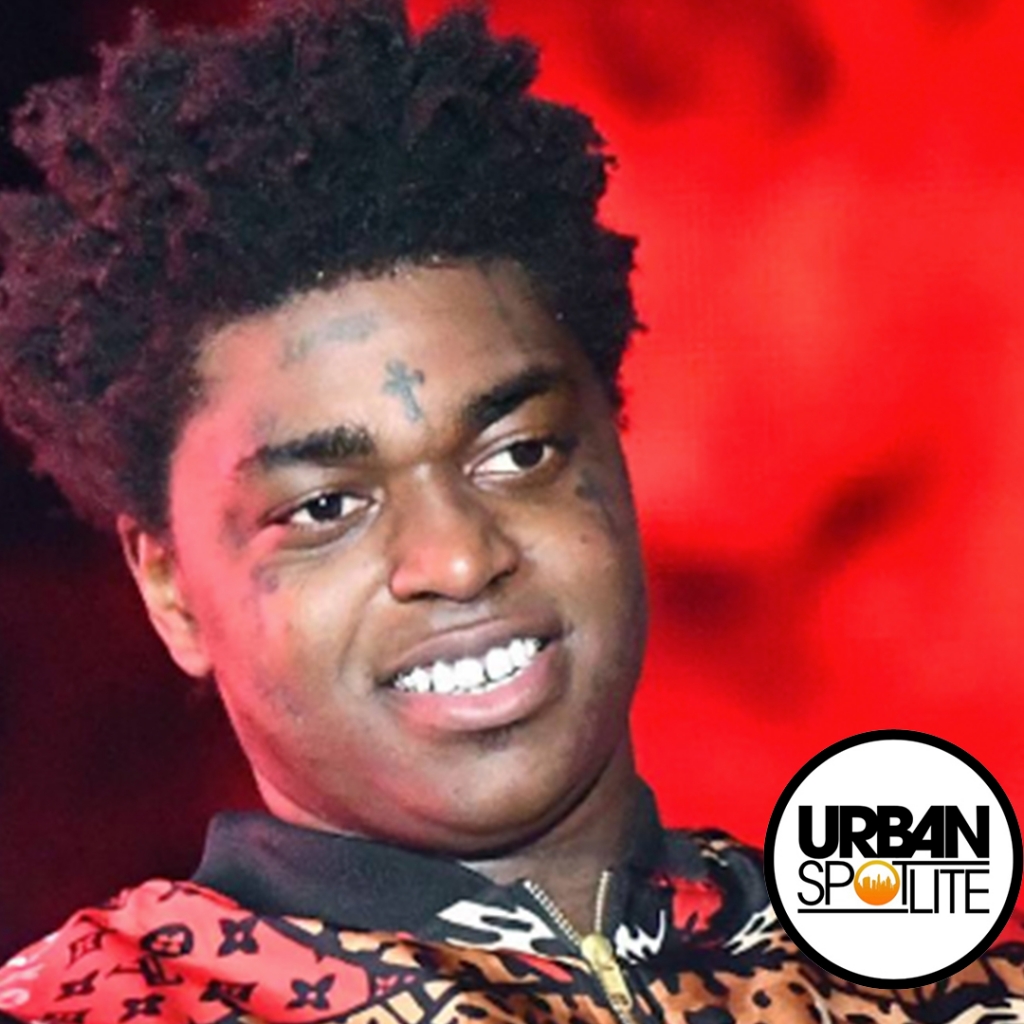 Although Kodak Black is known for his craziness, like begging Hennessy to marry him or getting in trouble with the law, he's back to giving out turkeys in the Florida area. He also gave out air conditioners this summer as well, so he does many gestures of good will. Kodak spent $14,500 on more than 5,000 turkeys, and his team handed them out in seven South Florida communities — including Fort Lauderdale, North Miami, Golden Acres, Delray Beach, Little Haiti, Sistrunk, and Sunland — over the course of three days.