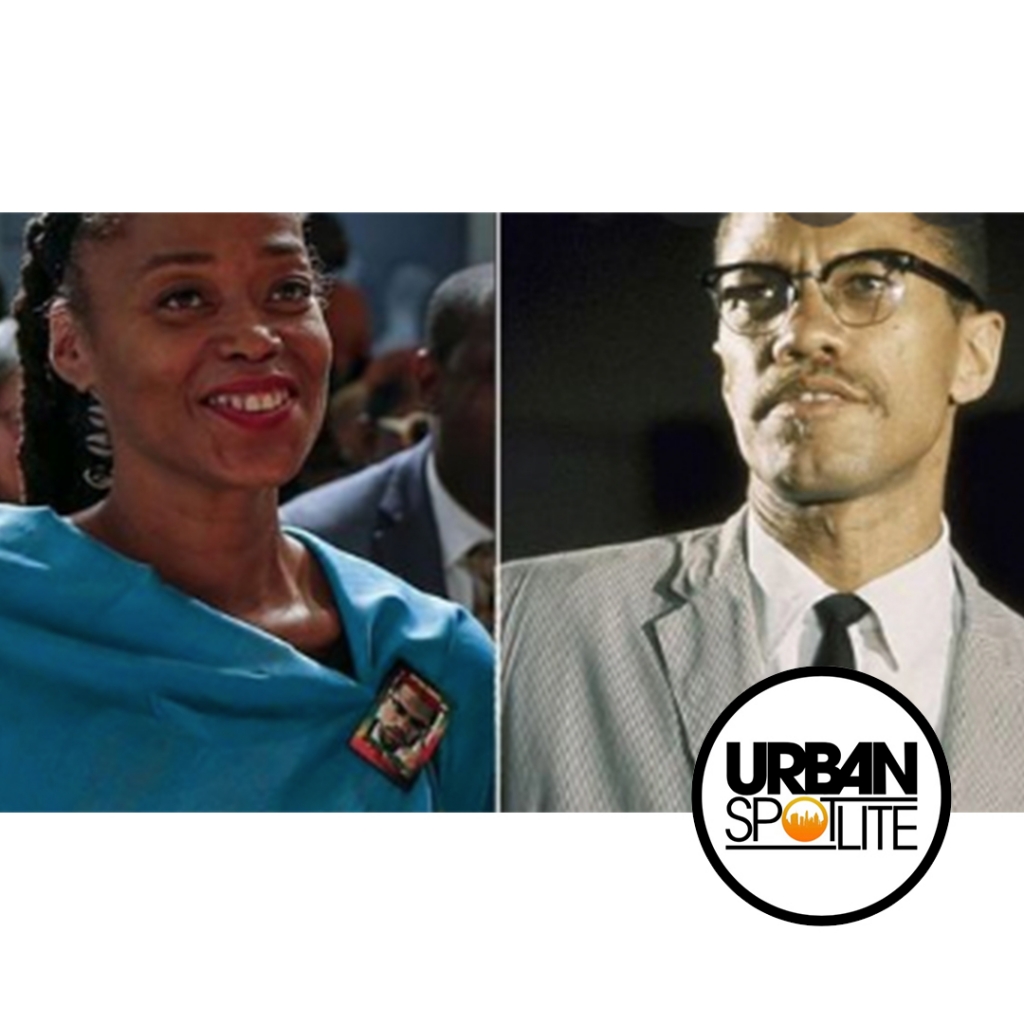 Malikah Shabazz, one of the youngest daughters of revolutionary Malcom X, was unfortunately found dead at her home in Brooklyn on Monday. The death of Ms. Shabazz, 56, did not appear to be drugs, murder or anything suspicious. A medical examiner will determine the cause of death soon. It is rumored food poisoning may have played a role. Ms. Shabazz was found unresponsive on her living room floor by her 23-year-old daughter, who lives with her in the apartment in the Midwood section of Brooklyn. Rest in Peace.