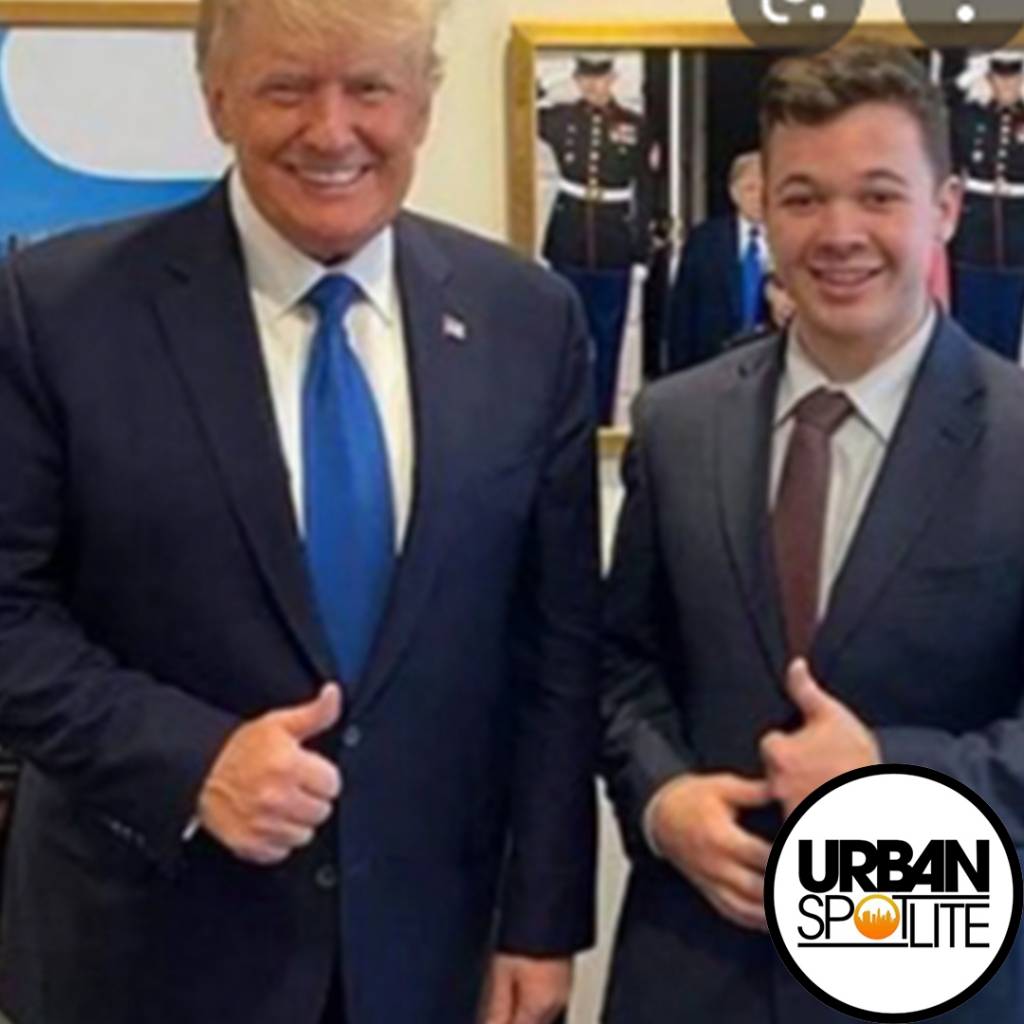 Kyle Rittenhouse is being deemed by us as a child of "White America" while they are embracing him. He was offered intern positions by Republican sneators. but doen't seem to have any political interests.

He has said he wanted to stay out of politics, and that he was disturbed by how his case became politicized.

“How polarized it became is absolutely sickening: Right or left, people using me for a cause that should never have been used as a cause.”

He took pictures with Trump and Kyle was called a "very nice young man" by the Trumpster.