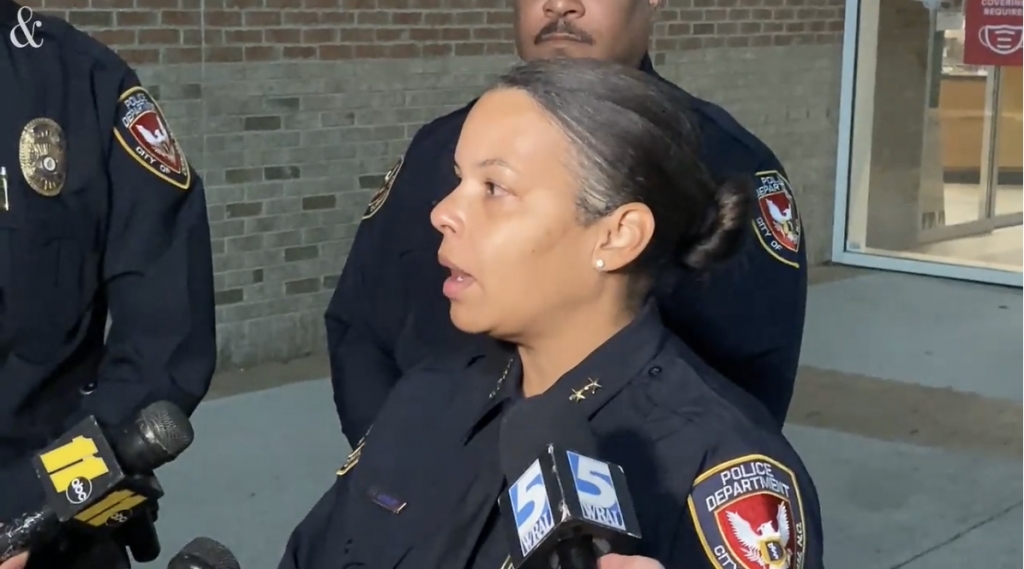 Three people were shot at Durham’s Southpoint mall Friday, during one of the busiest shopping days of the year.

One of those victims was a 10-year-old who was hit by a bullet ricochet, said Durham Police Chief Patrice Andrews.

The child was taken to the hospital with non-life-threatening injuries.

The incident involved two groups of people who reportedly "knew each other." Andrews said. Police have one person in custody and several witnesses, she said.

Durham police officers who were working off-duty inside The Streets at Southpoint on Fayetteville Road requested assistance after hearing gun shots around 3:23 p.m., Andrews said.

Thirty-eight of those shot this year have died, according to police, up from 25 last year and 30 the year before that.

There's something more to these murders than just criminals unremorsefully killing kids. Hopefully the police get to the bottom of everything.