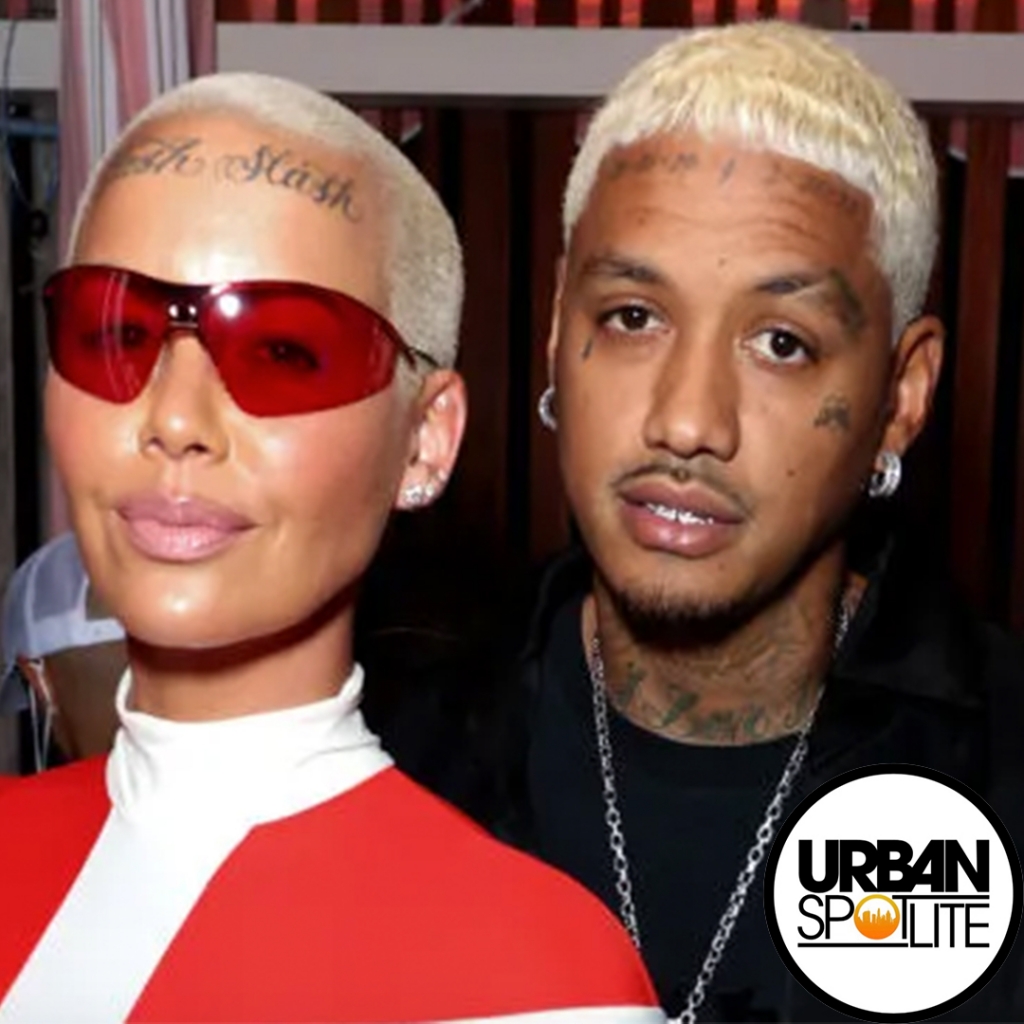 Amber Rose doesn't have too much luck with relationships. Amber claimed the last dude who she was with, AE, cheated on her with 12 other women...yes 12.

She poured her heart out on Instagram in a long, sad post. Rose wrote that she’s “tired of getting cheated on and being embarrassed behind the scenes.

Now, just 4 months later AE says he’s willing to do anything to make things right and get his family back.

Rose shares a son, Slash Electric, with Edwards. She also has an 8-year-old son Sebastian Taylor, whom she shares with ex-husband Wiz Khalifa.

AE & Amber have been dating since 2018 and went public on social media in January 2019. She wrote that he “came into my life at a time where I’ve had enough of the narcissistic, cheating and abuse I’ve endured over the years from my previous relationships.”

Now he's begging for his wife back and Amber has yet to respond to his apology and all photos of the couple have been removed from her page as well as AE’s page.

Many fans have been saying on Twitter and Instagram saying “Stay strong Amber! Don’t take him back!” Even though the couple have children together.