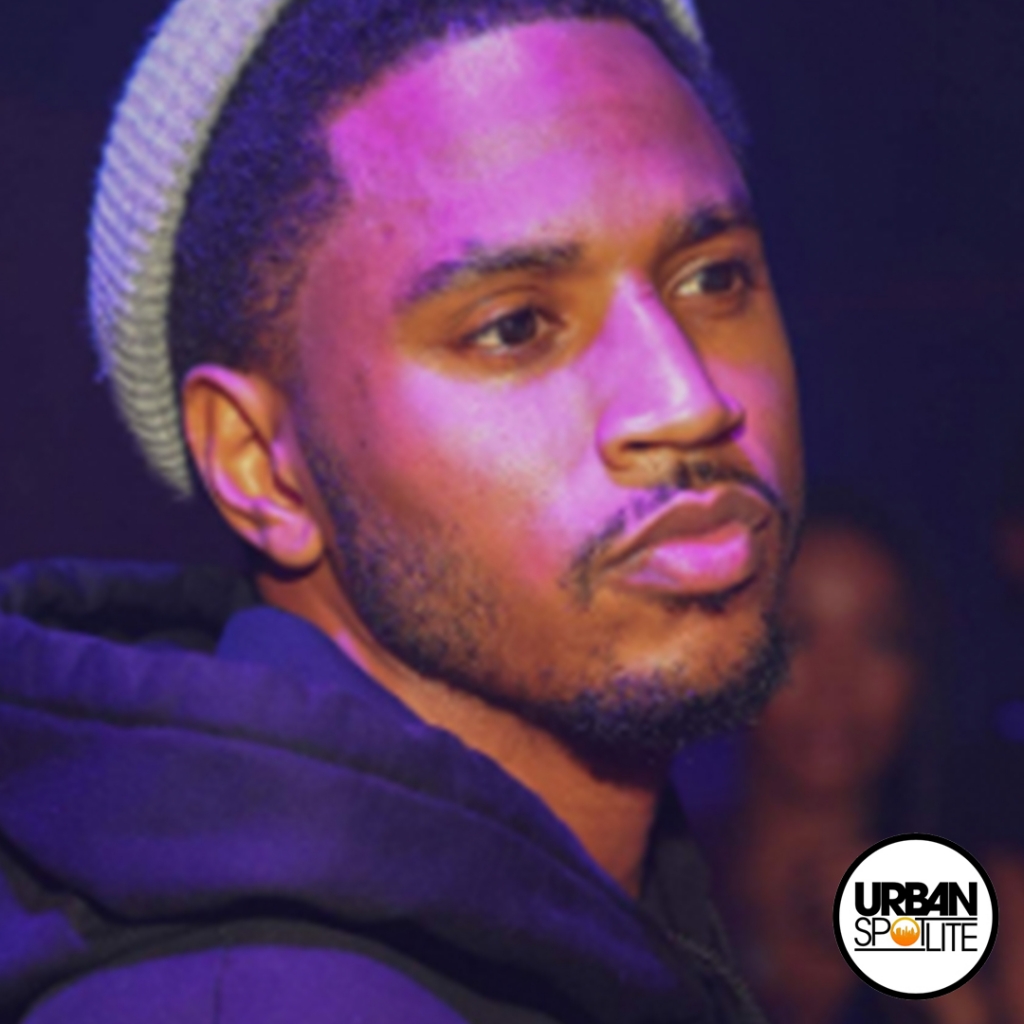 Trey Songz is slowly becoming another artist who unless you hear about his social troubles you barely hear about.

This guy is extremely talented and has hits under his belt,.....uh...unfortunately the feds are making sure those hits aren't violent right now. He is currently under investigation for sexual assault in Las Vegas. The feds are looking into a incident occurring at The Cosmopolitan Hotel & Casino. A report was given to police on Sunday. He was celebrating his 37th birthday at Drai's Nightclub on this past Saturday. Trigga and his squad took several women back to their hotel after the club and things didn't go exactly how they planned.

This isn't the first sexual assault situation for Trigga. He was hit with a lawsuit for an incodent that occurred back on Jan. 1, 2018. Trey allegeedly invited a woman over to Miami’s E11even night club after a big New Year’s Eve party at one of Diddy’s houses.