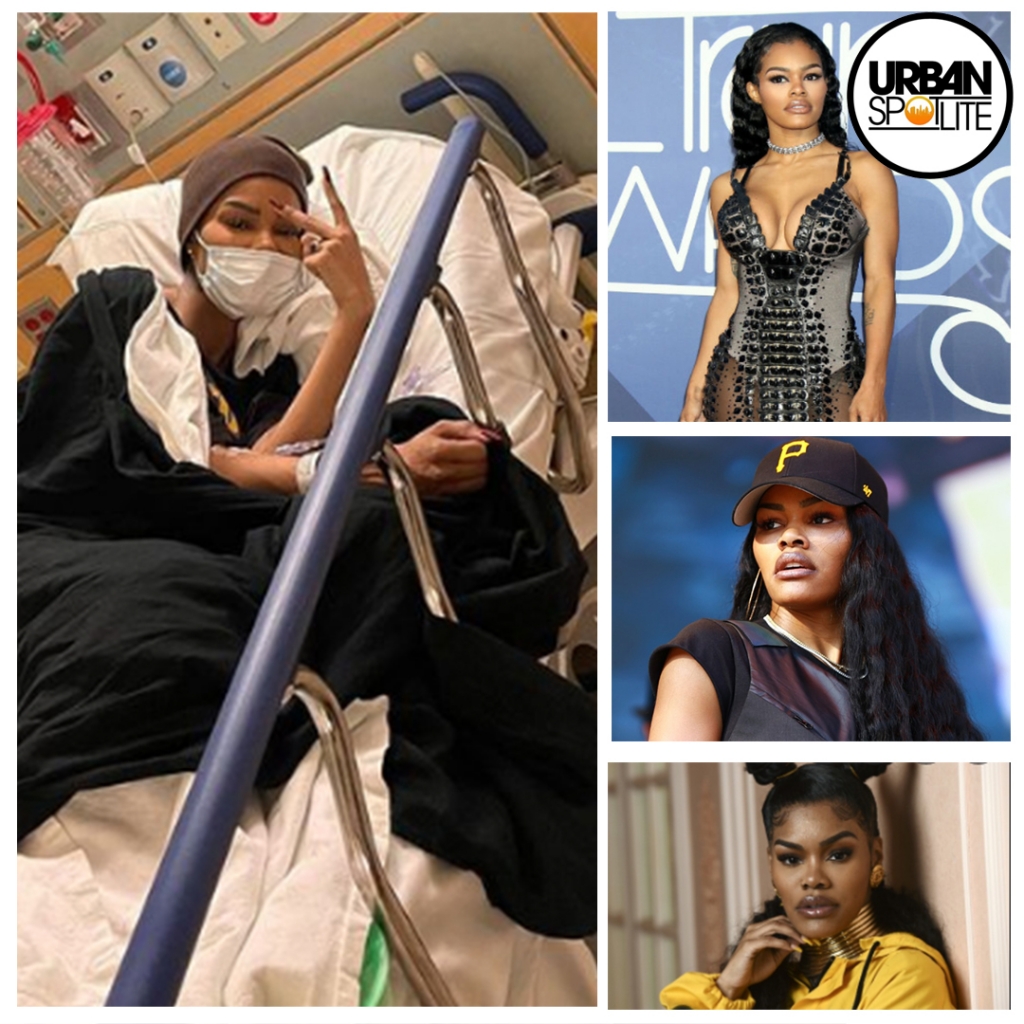 Teyana Taylor went on social media to alert her fans that she was in the hospital and explained why she did not appear at a show in Connecticut.

She said her body gave out on her. She was going hard on the road for a month straight and her body said "Yo, chill out homie....uh, uh.... “My team & I tried everything down to the very last second to get me out on that stage, but my body simply just gave out, which actually started a few days ago. SHUT DOWN, my body actually low key betrayed me cause ah bitch was tryna get on that stage,” said Taylor. She said she would be back to make up for the canceled show in Connecticut. Salute, glad u ok.