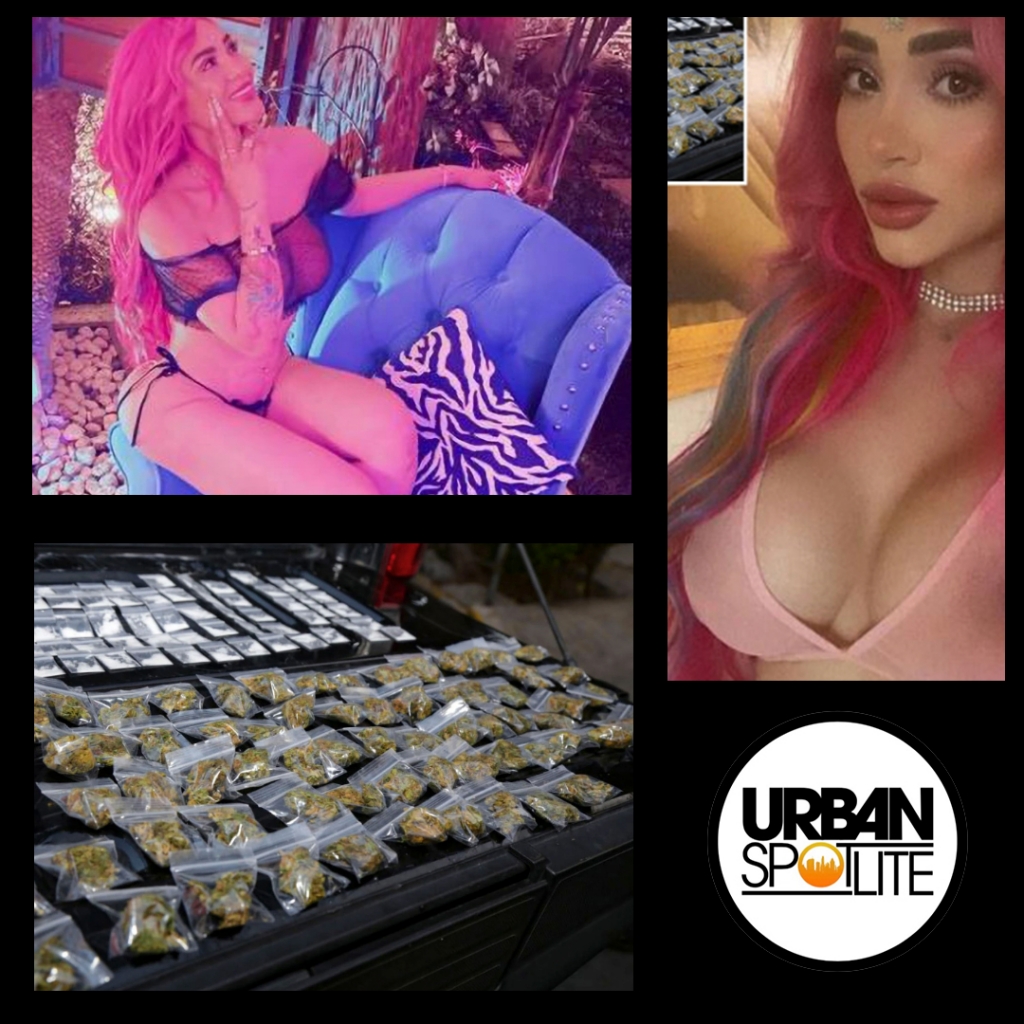 Reality star, Gaby Castillo, was caught for having hundreds of packages containing drugs that authorities suspect to be cocaine and marijuana.

She has a pretty face and was in the process of starting a singing career under the name Briela Sanz.

She was stopped by police in her luxury, black pickup truck in possession of 1 million Mexican pesos (about $49,000) in Mexico City yesterday.

She was also with Jose Hareff Soto Jimenez, 35, whose Los Soto family is suspected of stealing and reselling luxurious cars. She was arrested on drug related gang charges and