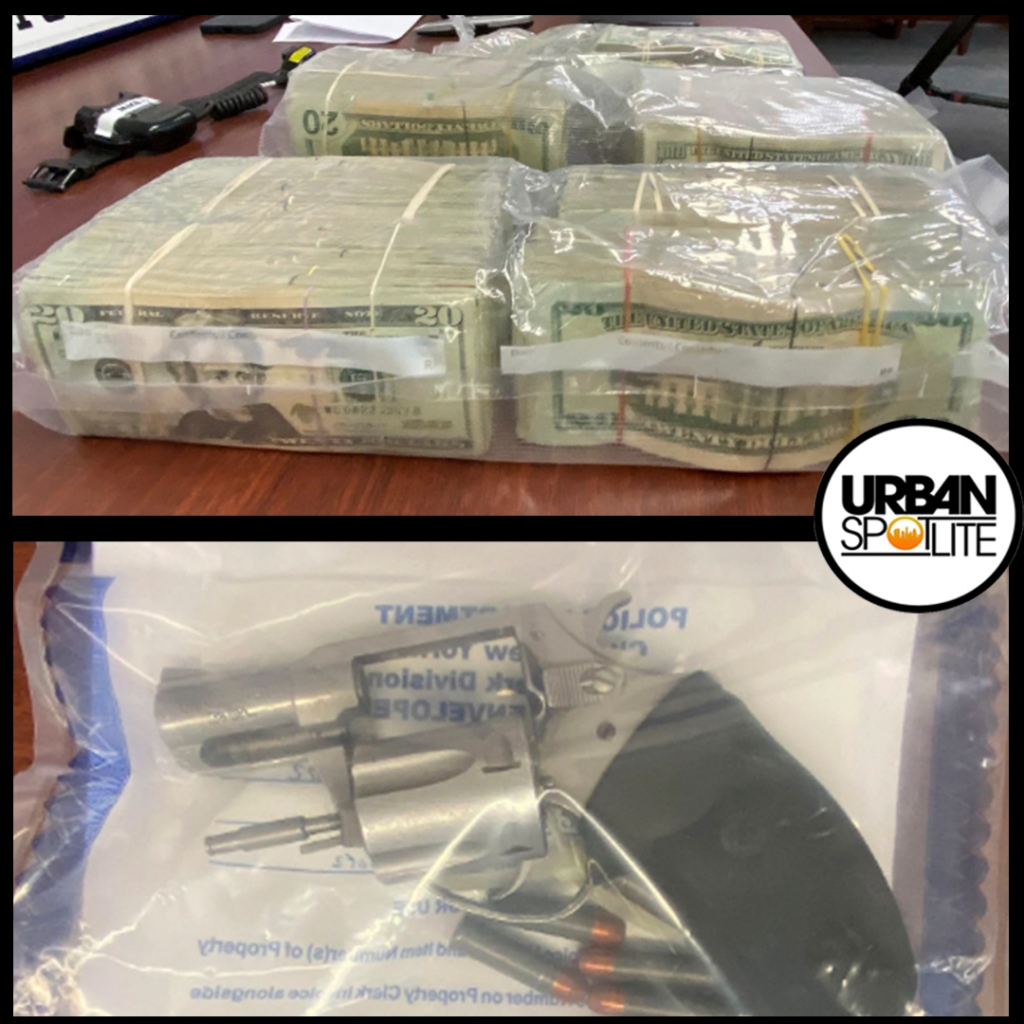 This sounds like a REEEEAAALLLY good TV show. Lol. Three guys had a brilliant plan that went wrong. They impersonated police and decided to rob a Bronx drug dealer of $160,000 and cocaine. Thats not the worst of it, it was a home-invasion.

Everything happened Tuesday as the cop impersonators were busted by responding cops. Paris Fulton, Rashiem Council, and Terrence McKee, wore fake law enforcement uniforms when they raided the drug dealer’s apartment around 5:45 a.m.

They even handcuffed the drug dealer (Michael Garcia) and stole his money and cocaine. They took him down the hall to only be caught by the real NYPD cops who responded to a 911 call about the robbery.