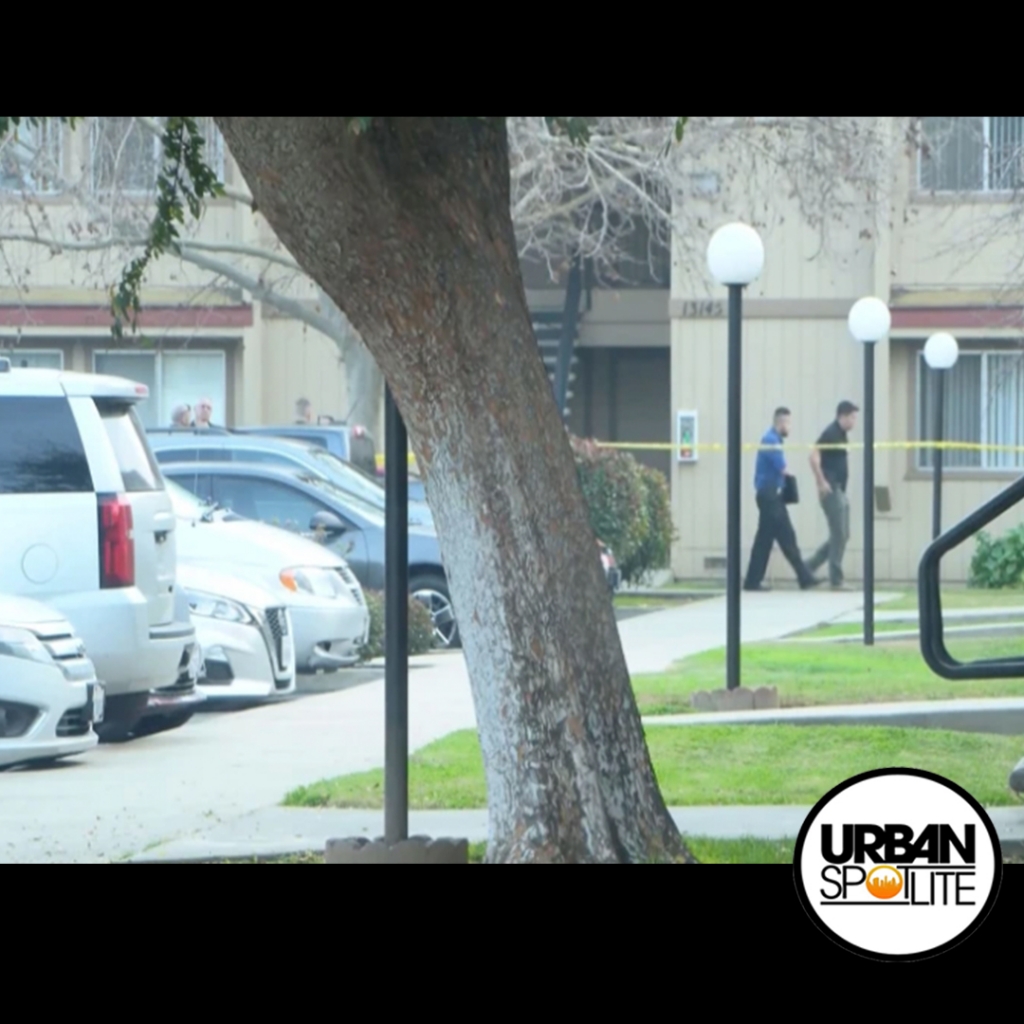 So three children were found dead and a woman was found critically injured in a California apartment. The horrible scene is being described as a murder-suicide. The three children are all under 8 years old. The lady seems to have shot herself after killing her kids. This is extremely sad, as a man came home to discover his children and wife dead. He said loudly after pacing back and fourth "Hey! 'My kids were killed!' The incident took place in Merced County, California. A thorough investigation is now underway.