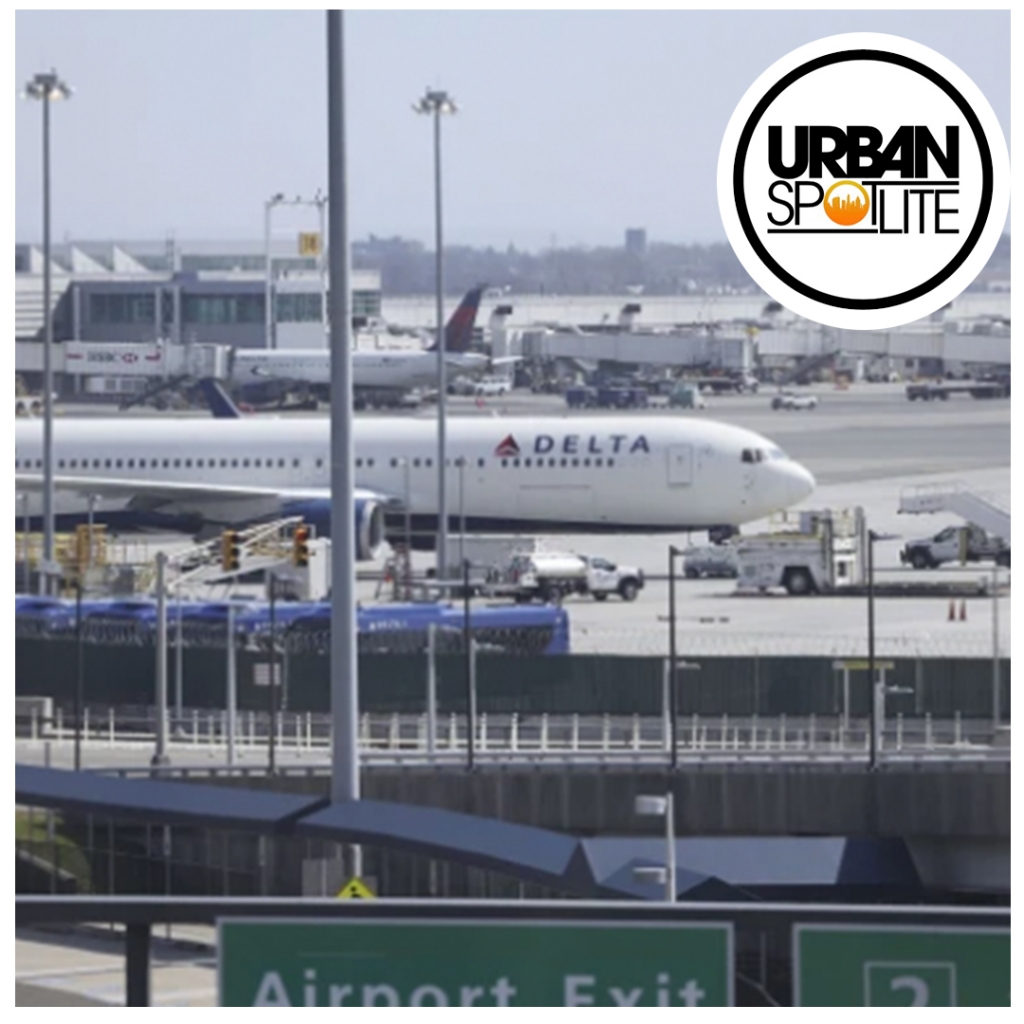 So, let me tell you guys something, if you are in the airport and you fight somebody, you are automatically going to jail because you are on federal property. Three Long Island women were federally charged this past Wednesday for allegedly beating up a security officer at JFK airport after they were denied getting on their flight to Puerto Rico. They let their emotions get the best of them and now they go to jail. Janessa Torres, Jordan Nixon, and Johara Zaval simply wasn't having it. One of the women appeared to be intoxicated and another refused to wear her face mask the right way. The captain decided the women couldn’t board the plane, after being a bit unruly, causing a security officer to leave the jetbridge but not before hitting the worker with his own radio. Next up, The gate worker was then attacked after trying to help the situation. The girls then decided to jump the security officer, punching and kicking him in the face while he was on the floor. SMH. I'm sure they wasn't expecting that coming to work that day. The two employees were taken to the hospital for treatment. Jeez.