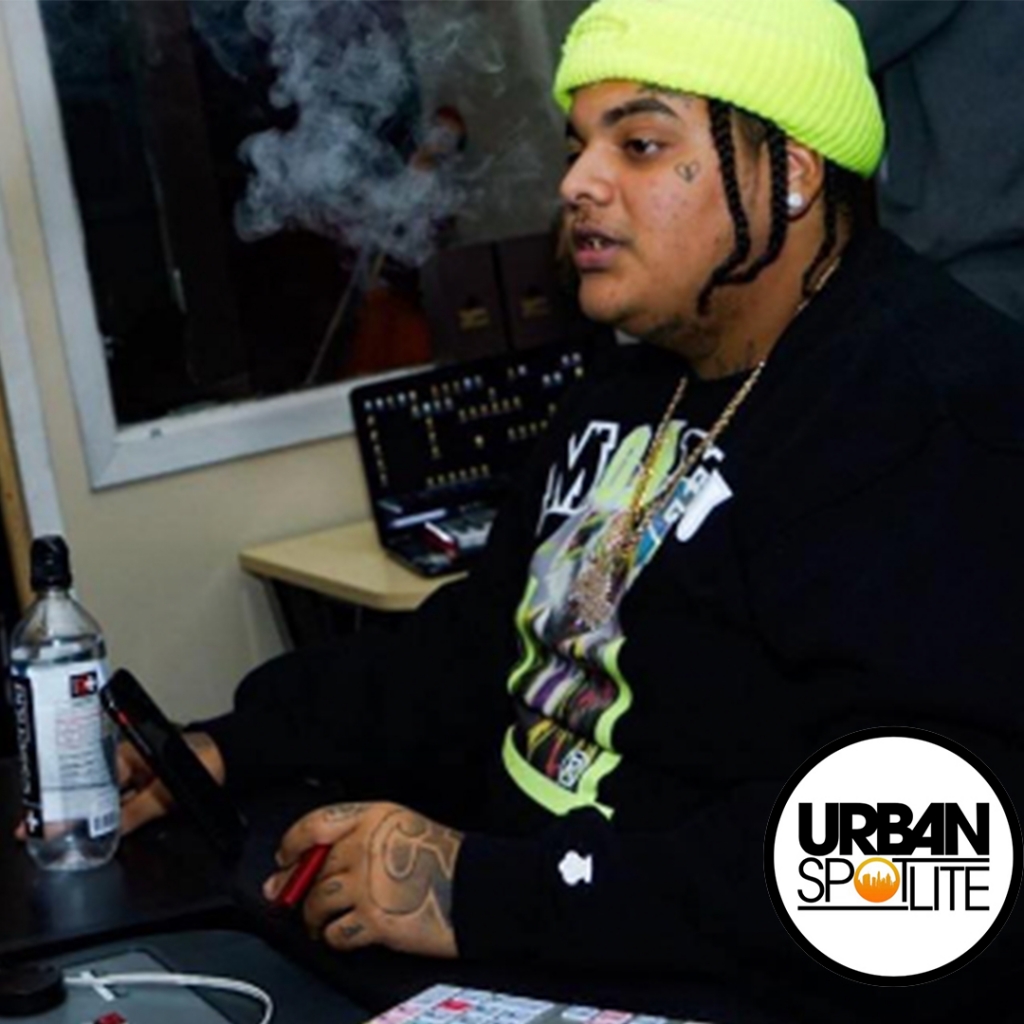 I have a serious problem with extra selfish people. We ALL HAVE to be selfish to an extent, but not like this. Dominican New York rapper Chucky73 was arrested by NYPD after shooting a video on the Kosciuszko Bridge, literally stopping traffic to do footage on the actual bridge. For those of you that don't know, this bridge connects Brooklyn and Queens and was literally stopped around 6 PM local time (which is rush hour getting home.) SMH. Eyewitnesses say cars were doing donuts and blasting music as part of their video. The weirdest thing is they shot the video a while ago and was just arrested for the incident, Oh well.
Tags:  chucky 73