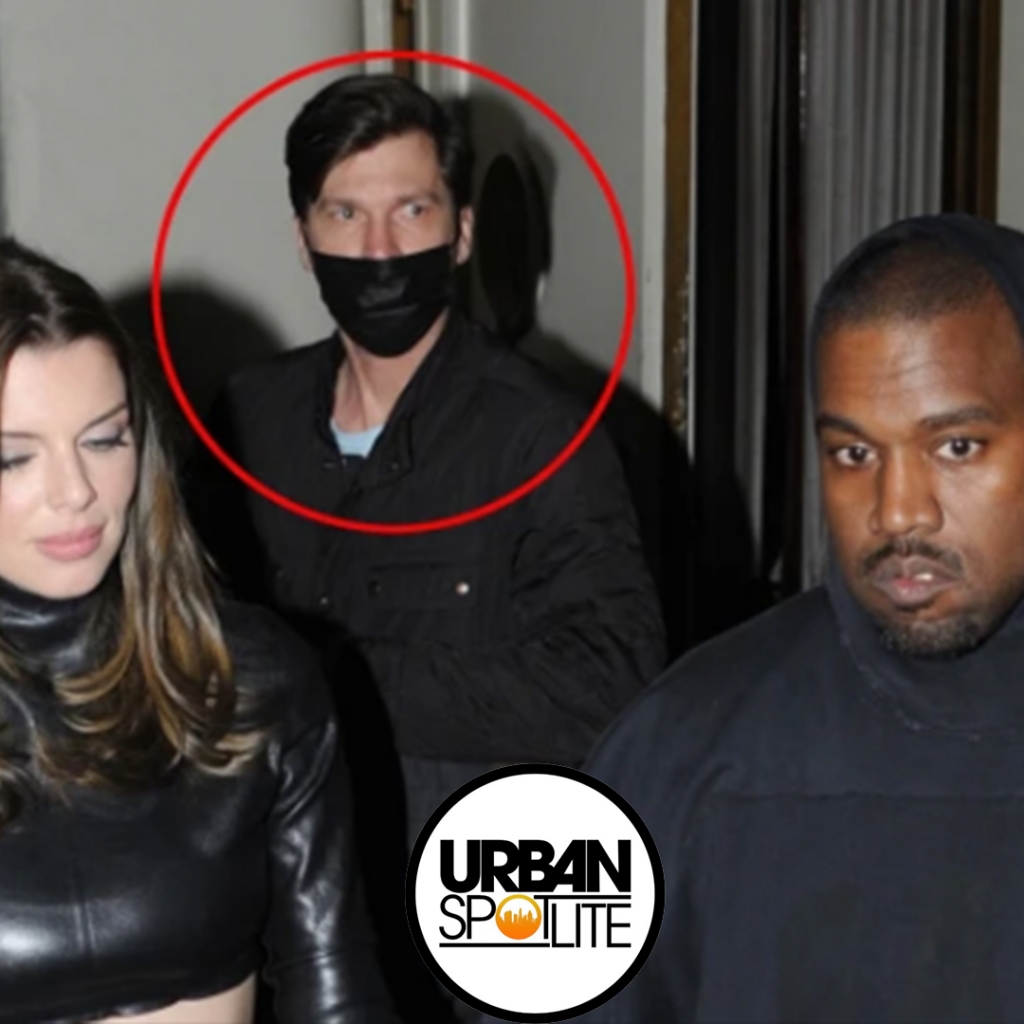 KANYE PUNCHES A FAN ASKING FOR A AUTOGRAPH

Kanye West allegedly punched a man who asked for his autograph on two separate occasions. Not good. After celebrating the release of his new video and Gap commercial at a spot called Craig’s in LA on Monday night, with some friends, Yeezy went to a exclusive club Soho Warehouse where he allegedly punched homeboy. Video shows Kanye shouting at a female member of his team as the man lies on the ground. The unknown man is seen in the clip conscious, but does not get up from the ground. You smell that? I smell a lawsuit settlement coming and a payday for an autograph seeker.
Tags:  KANYE