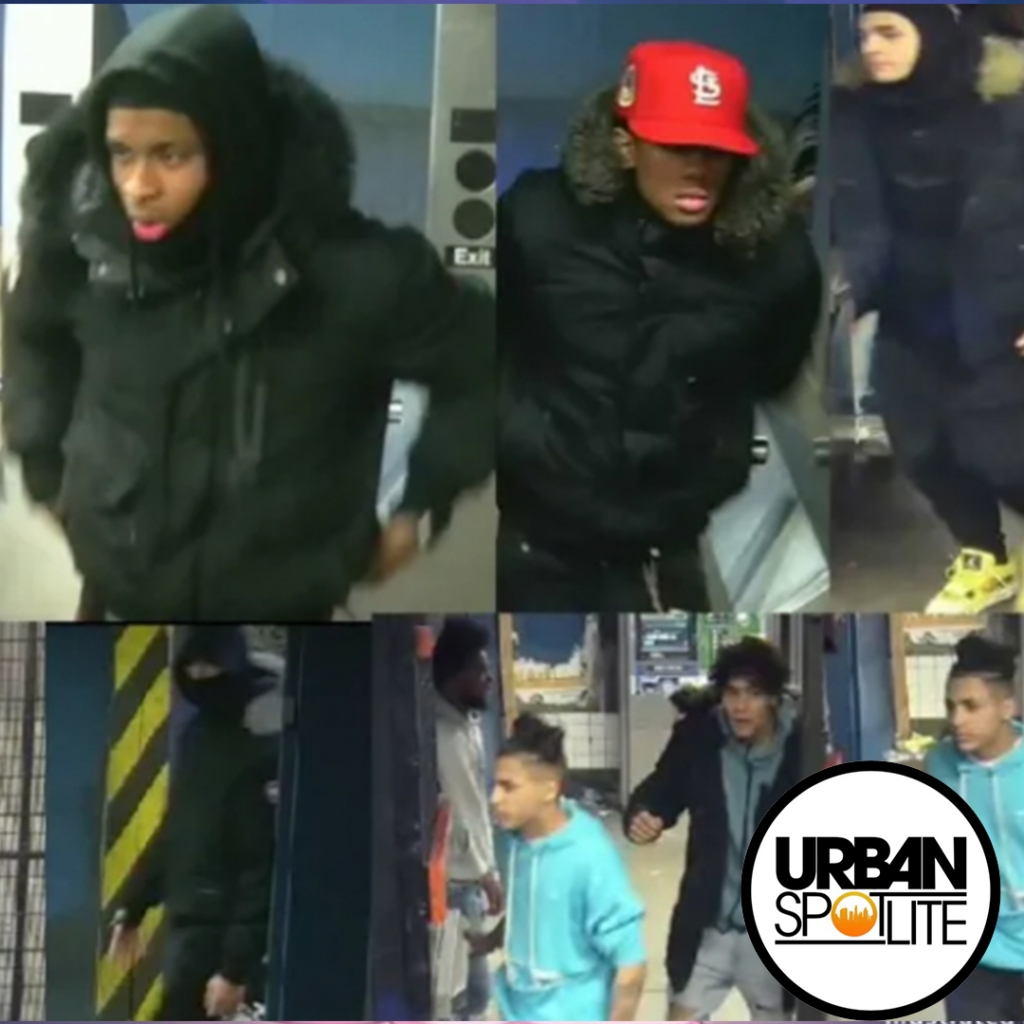 In a sad story, police arrested two teens this week for an assault that ended up with a good samaritan being killed by a train. Two kids ages 16 and 17, are now being charged with murder, attempted murder, manslaughter, robbery, assault and more. A man was killed after being hit by a train as he tried to help the original victimof the gang assault. Roland Hueston, (good semaritan) of the Bronx, hopped onto the tracks at the Fordham Road station to help a man who had fallen onto the tracks after being attacked by the group of nearly a dozen gang members. Everything happened around 2:40 a.m. as a knife was pulled out as the group jumped the man, causing him to fall onto the subway tracks. After the two arrests, another nine suspects are still being sought bythe cops.