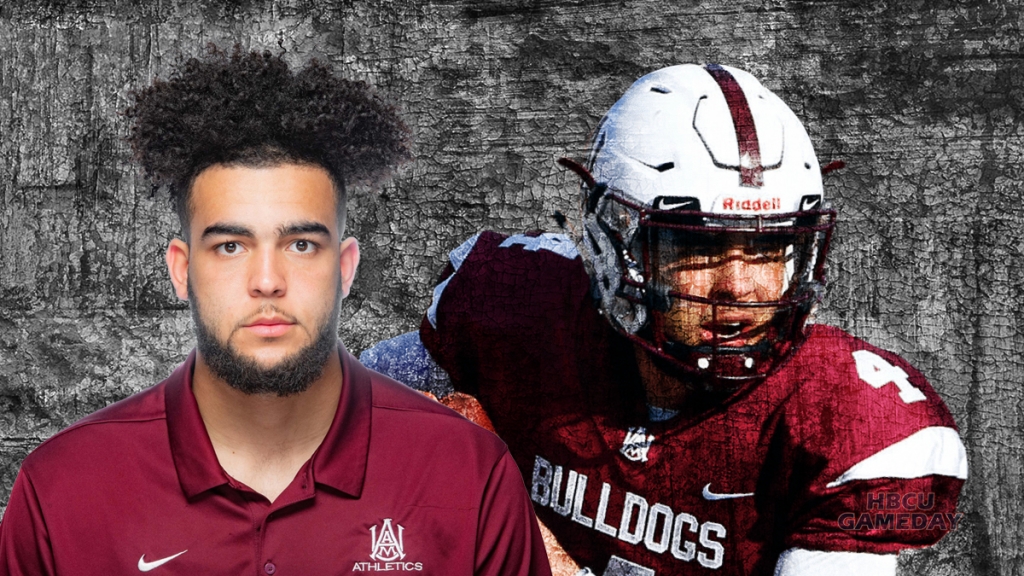 The NFL, in agreement with the Senior Bowl hosted the inaugural HBCU Combine in Mobile, Alabama, on January 28th and 29th. The event  provided HBCU prospects an exclusive platform with all 32 NFL teams in a combine-type setting.

40 HBCU prospects participated in Mobile, Alabama on Thursday and Friday. They’re led by these three signal callers from the SWAC.

Harper is a bit undersized at (5’11 and 190), but that’s not a problem in today’s NFL. With Kyler Murray, Drew Brees to name a few the smaller QB has a shot. Harper can really play, during his career for the Braves he passed for 5,582 yards, 55 touchdowns and just 14 interceptions. He also rushed for 430 yards and 12 touchdowns. Think PJ Walker current backup for the Carolina Panthers

Pass began his career at Louisville. While his stats may not speak to his talent, his size (6’4 and 230 pounds) will get him some looks. Potential is high, but raw in his understanding of defenses. Questionable decision-making as evidenced by his 24 total interceptions as a sophomore and senior. Led the Panthers to the SWAC title game this past season.

The Reese’s Senior Bowl is honored to be collaborating with the National Football League to host the inaugural HBCU Combine in Mobile, Alabama. Over the years the Reese’s Senior Bowl has served as a showcase for some of the top Black college football players in America. Including 7 of our game’s 56 future members of the Pro Football Hall of Fame, this event will help many more HBCU players secure future attention and exposure from all 32 teams.

“Throughout NFL history, HBCU athletes have exemplified a standard of excellence both on and off the field. The HBCU Combine is part of honoring that legacy and making every effort to accelerate exposure of HBCU draft prospects to all NFL clubs. The game is better when we all have a chance to compete.”

Jackson State coach Deion Sanders was an original advocate of the event but has since changed his tune. He wants the HBCU prospects to be included with the NFL Combine that takes place in Indianapolis every February.