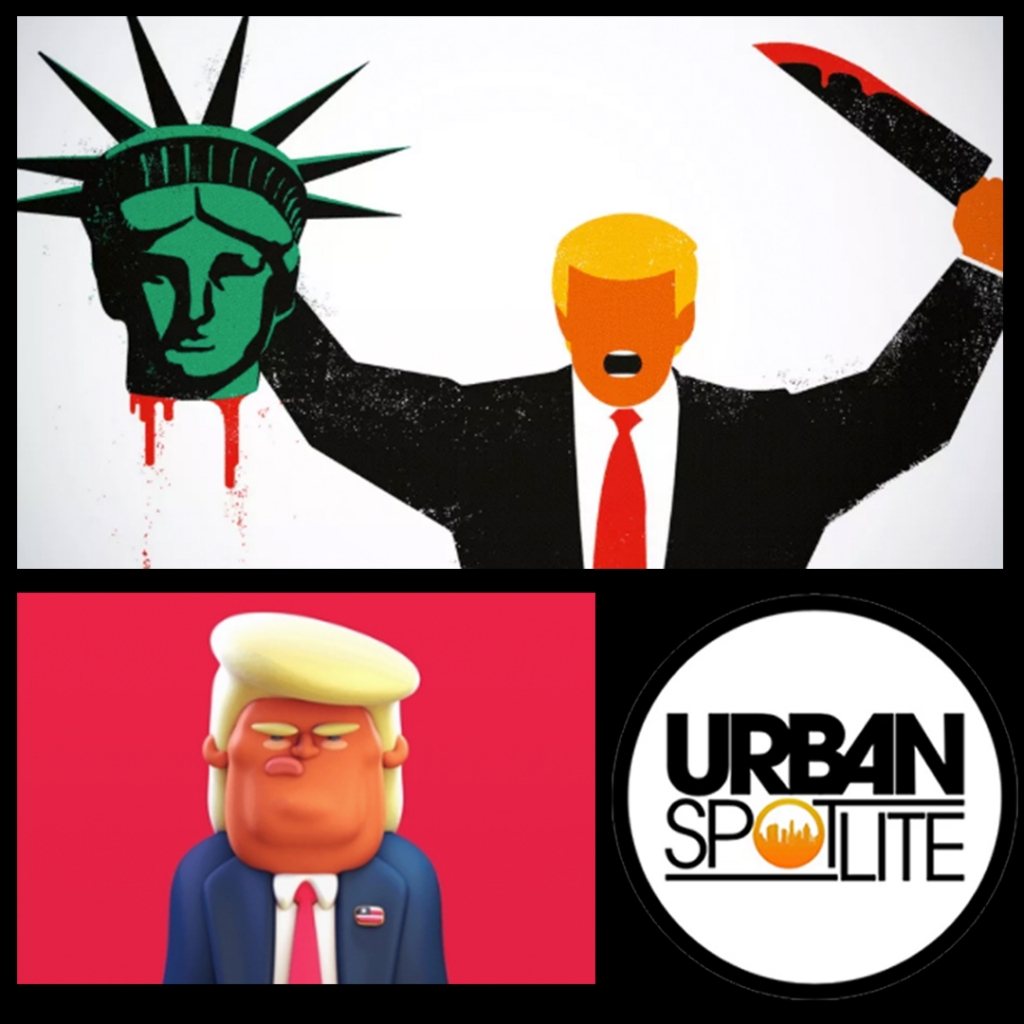 Donald Trump has been in action believe it or not. He's had rallies, and has been speaking about returning to politics and a new presidential trail. Trump recently spoke on the January 6 Capitol rioters and said he planned on giving pardons to them. This guy said “Another thing we’ll do—and so many people have been asking me about it—if I run and if I win, we will treat those people from January 6 fairly. We will treat them fairly. And if it requires pardons, we will give them pardons. Because they are being treated so unfairly.” Many of the rioters have made names for themselves and have not been given any serious jail time. This is a one sided country and the whole story has a lot to do with racial discrimination. We ALL know if those were black people doing the same thing, America would have shot them dead in their tracks.