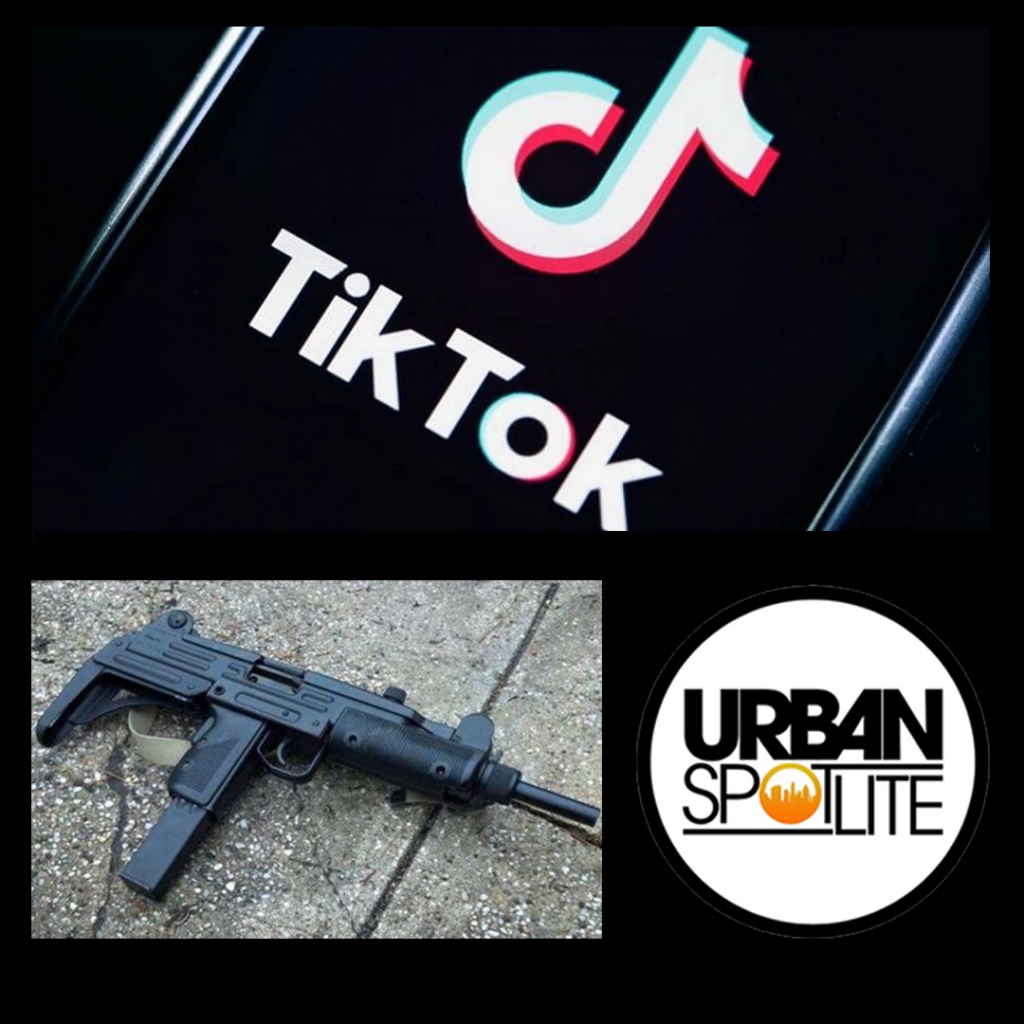 According to VladTv, a teenage Mexican girl died after trying to film herself holding a 9mm Uzi machine gun she found in her grandmother's closet. There is only one official gun shop in the country, and this family must have had ties elsewhere to have this type of weapon. The girl's name was Yasmin Esmeralda and officials were confused about how the weapon got into the home. The weapon was actually was banned from Mexico’s military, so authorities are definitely scratching their head about where they got the weapon. Yasmin asked her younger brother to record her holding the Uzi for Tik Tok and it went off by mistake. Yazmin’s mom was asleep at the moment and woke up to find her daughter dead. Wow.