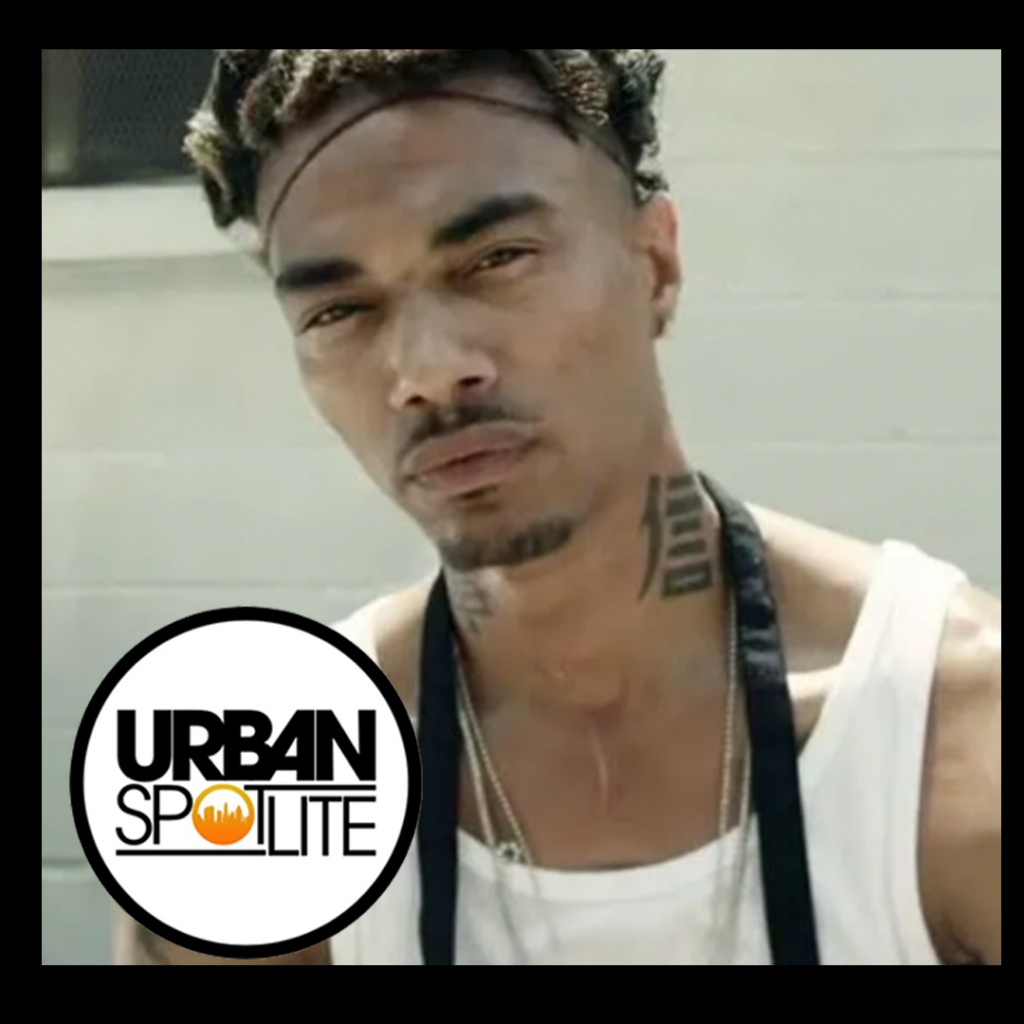 SNOOTIE WILD KILLED AFTER BEING SHOT IN THE NECK

Memphis rapper Snootie Wild was in critical condition after getting shot in the neck. Later, after a few days, the loss of the rapper was confirmed on his Instagram page. He was signed to legendary rapper Yo Gotti's label The post for the late rapper said, “Gone in body, but your NAME & LEGACY will live forever! ” The Houston Police Department have reportedly gotten a hold of footage they are reviewing, revealing what happened to the rapper. “It looks like he backed in there (the ditch) accidentally. Then the other vehicle pulled up, and folks got out of the car. They were talking for a little bit, and then all of a sudden, gunfire went off. Only one shot, actually,” said Houston Police Department. He was 36 years old.