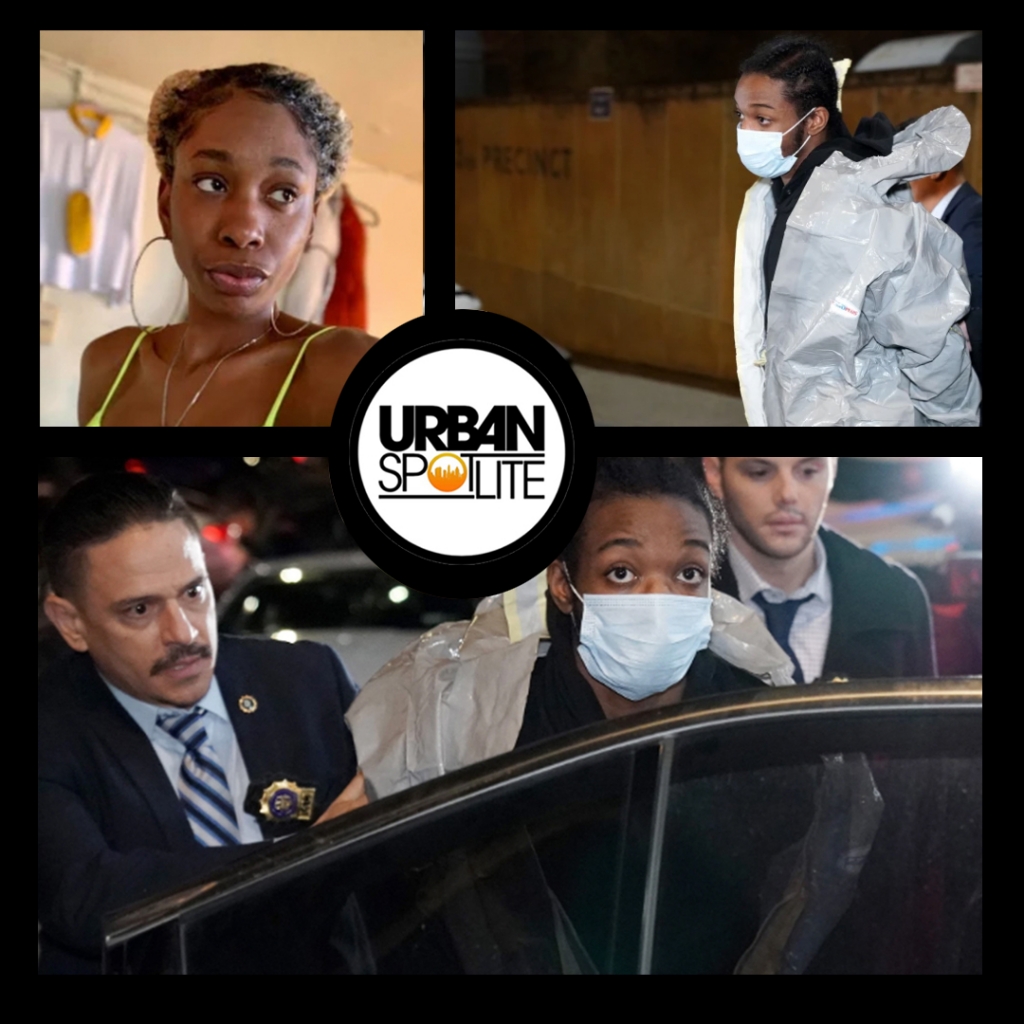 Nisaa Walcott’s body was found inside a clear plastic bin on a sidewalk in the Bronx with injuries and broken bones. She was found dead on February 25 and was a Manhattan mother who was strangled and her ankles were bound together. Her very own cousin is now being accused of killing her. Surveillance footage from Walcott’s apartment building showed a man taking the bin out of the building after 1 a.m. Friday and drove it to the Bronx in a Taxi. After being caught, Judge James Burke ordered Barrow held Khalid Barrow without bail on Sunday after his arraignment. He is charged with second-degree murder and three counts of concealment of a human corpse.
Tags:  manhattan mother killed in bronx · Nisaa Walcott