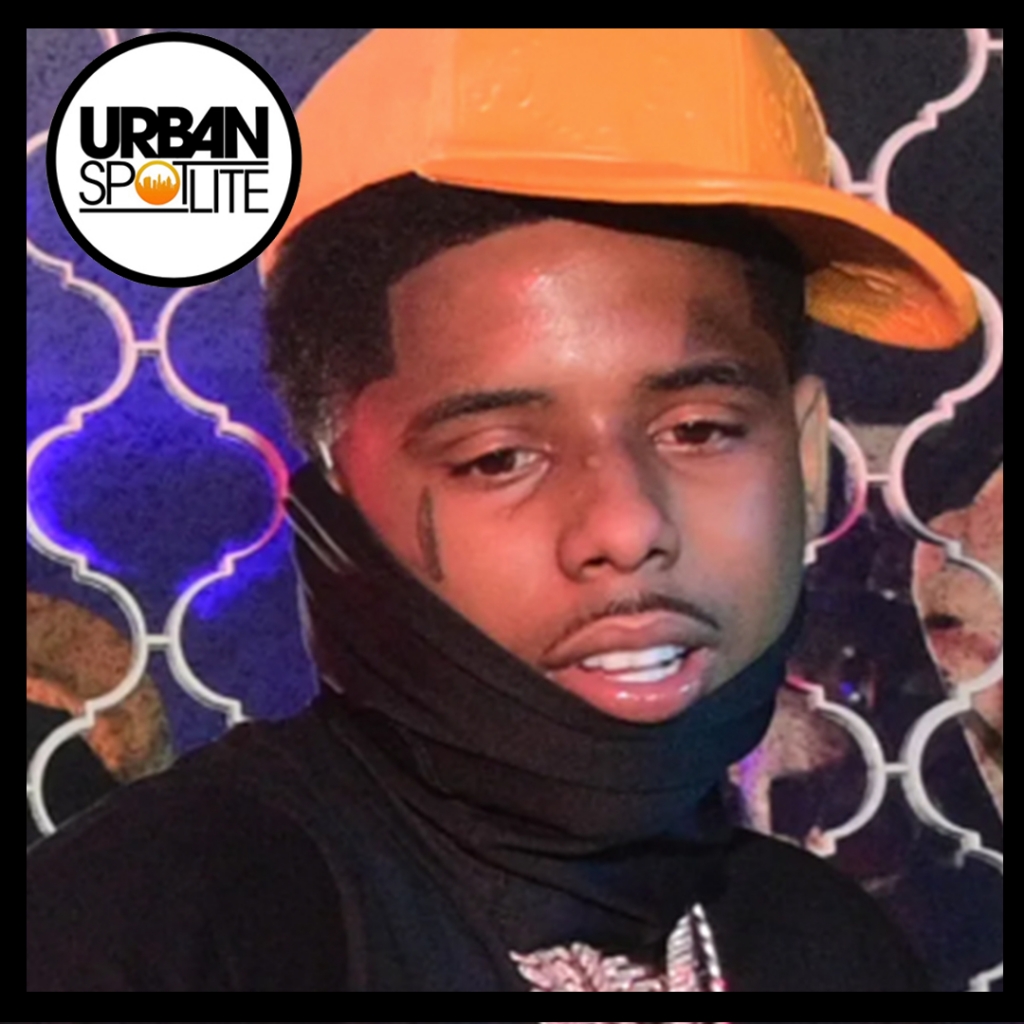 Pooh Shiesty is the subject of rumors for allegedly snitching in his case related to possession of a firearm. He is still in jil and filed a motion to be granted bond but was denied. Pooh Shiesty has addressed snitching allegations through his social media. He said, “It will never show on paper that I [sat] down with the government and gave a statement on no one on the case with me nor anyone else for something in return, in that case, I will not be here.” Pooh Shiesty continued by saying “A factual proffer is not a government proffer where the weak will sit down and tell they [soul]. [Know] the difference before you use my name in vain.”