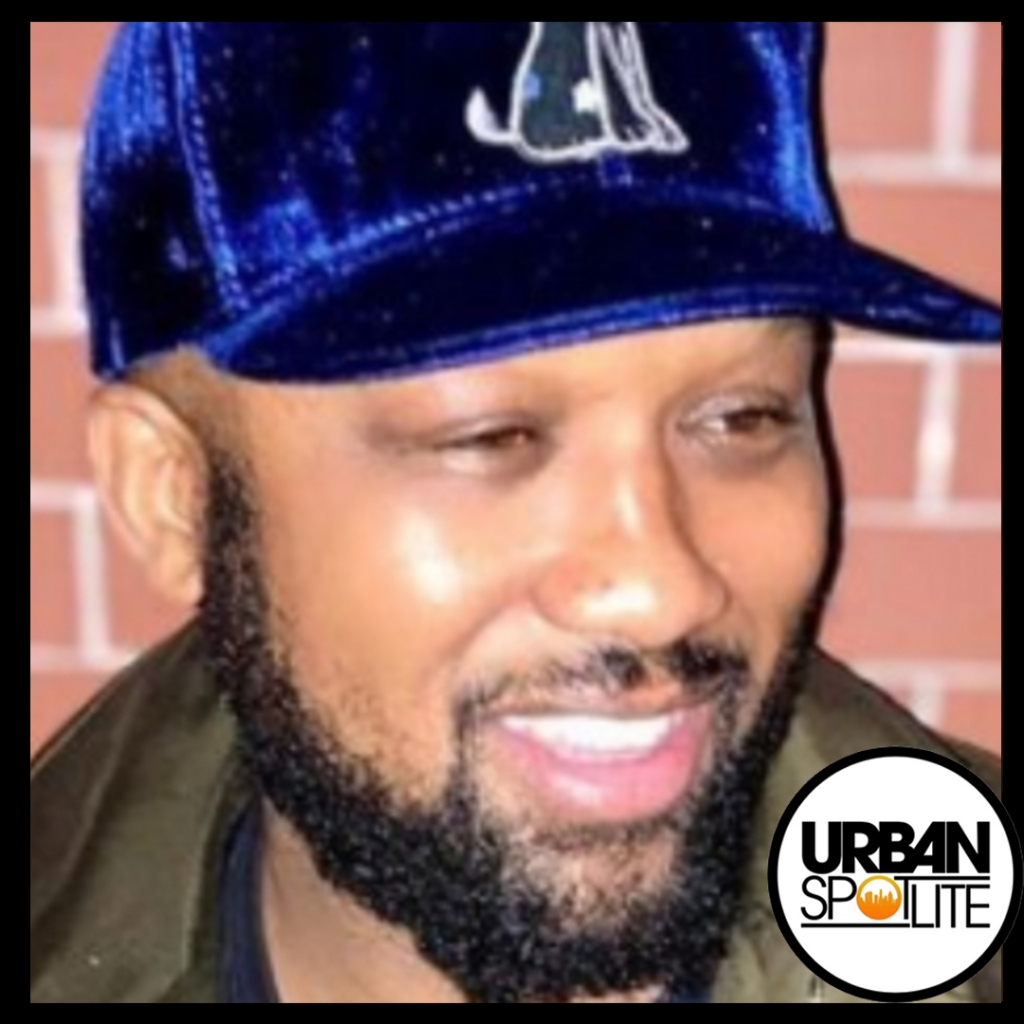 Shakeem Parker was charged with the murder of Alberto "Alpo" Martinez. He also will be charged for criminal possession of a weapon as he killed the former drug-kingpin on October 31 of last year. Believe it or not, he was already in custody at Rikers Island for a separate gun case, and detectives did their homework and it led to Parker being the official shooter. Detectives are unsure of if he was hired or had some type of vengeance out for him as he was known in the general public as a snitch.