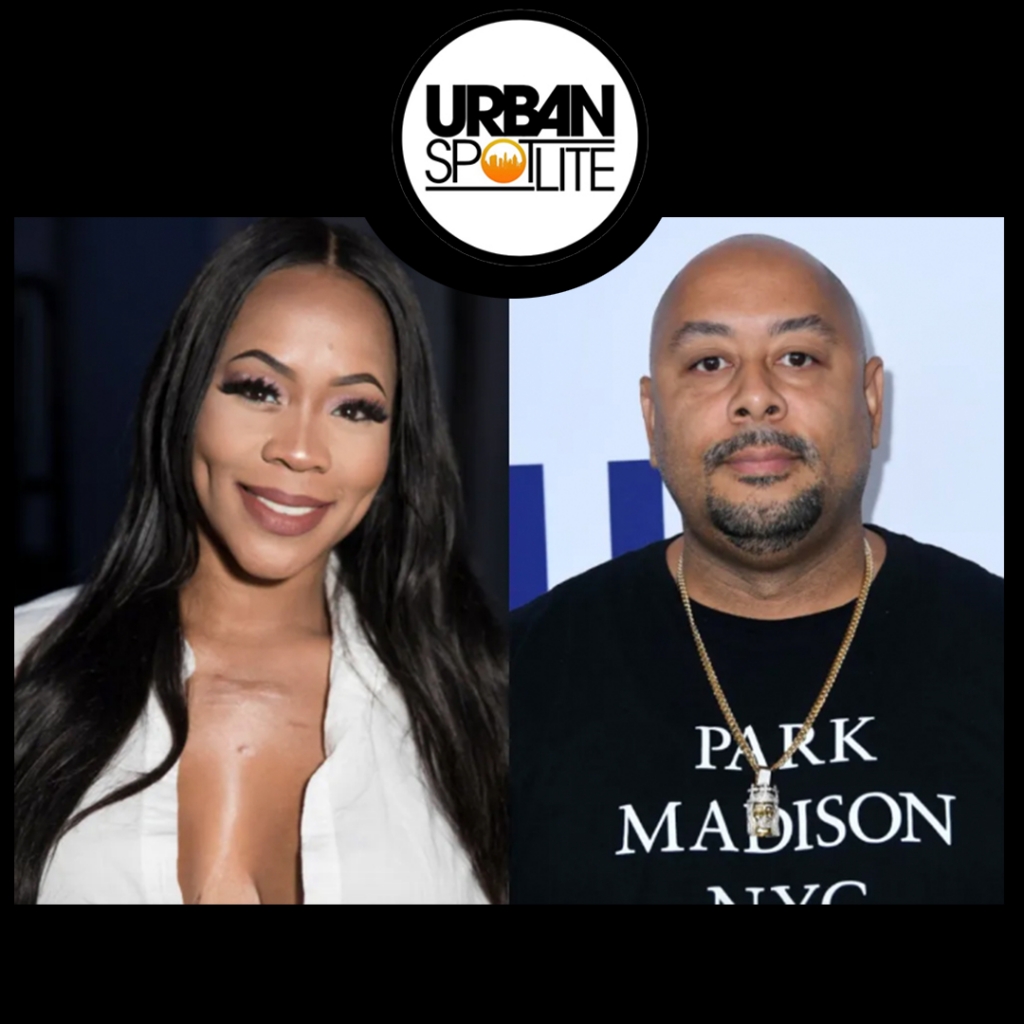 TROUBLE IN PARADISE FOR DEELISHIS MARRIAGE

Reality show star and Instagram model Deelishis has apparently split up from her husband. She married one of the gentleman who was involved in the "Central Park Five," squad also known as the "Exonerated Five," Raymond Santana. She  recently said "I married a narcissist who is a COMPLETE liar and a cheat and I'm finally ready to speak my truth... stay tuned. GlovesOff," she wrote. Deelishis later changed the caption to read: "Today I appear to be by myself, but I’m not ALONE, JustLONDON." Kandi Burgess seems to have been the one to introduce the two former lovebirds. Her Instagram has seemed to have removed all pictures of her former husband, so it looks like they're officially separated.