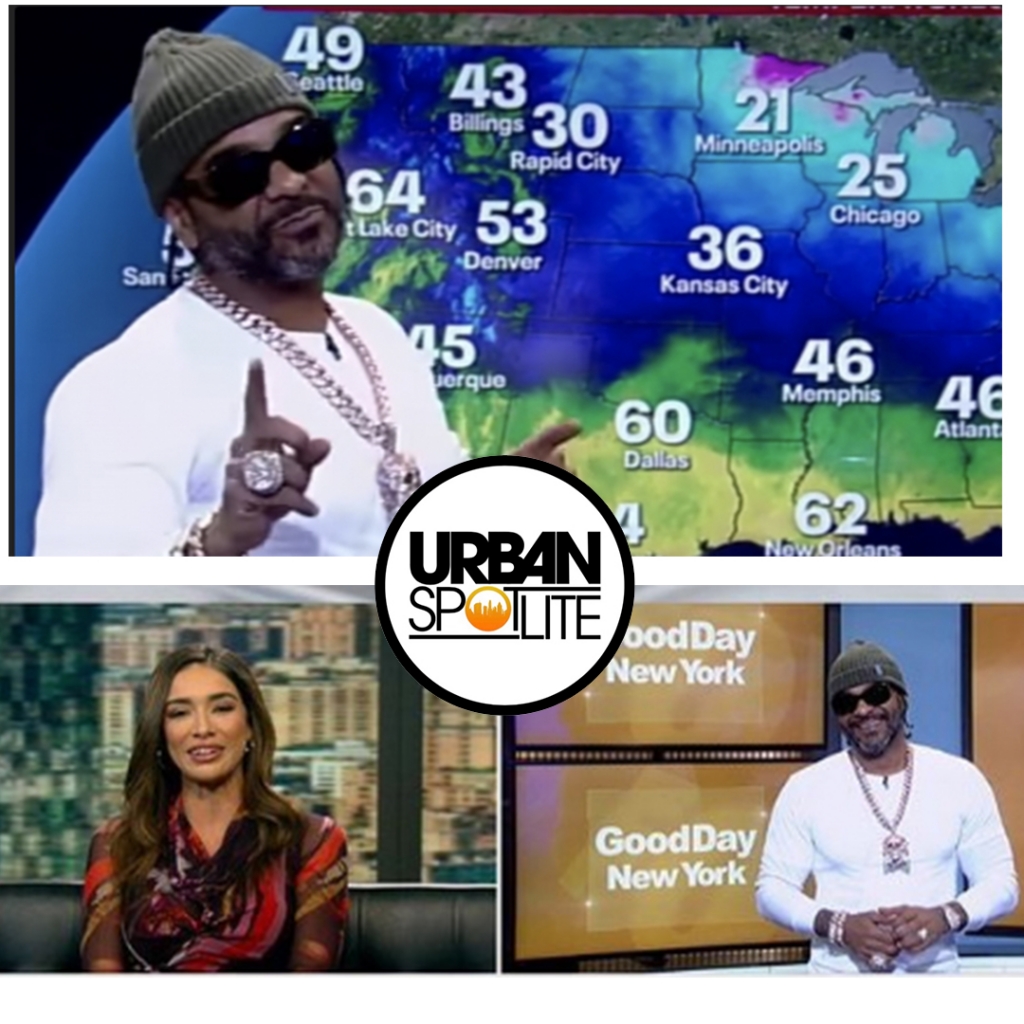 JIM JONES DOES THE WEATHER ON FOX 5

Jim Jones doing the weather is back, but this time instead of Revolt, he joined FOX5’s Good Day New York yesterday morning. A frigid start to the last week in March is what he delivered in his funny way of delivering the news.

“Did the weavah on @fox5ny #gooddaynewyorkfox5 bust the thermal (long john’s) on em lol #weavahmanjim I could use a full time job @fox5ny,” he wrote on Instagram. Ok, Jimbo.  “We looking like we in our fifth or sixth winter,” he said. “It’s pretty chilly. It’s supposed to be spring, but spring is out of here. New York City, you’re in the dubs. You’re in the 20’s. When you’re in the 20’s, you gotta drop down and get your eagle on.”