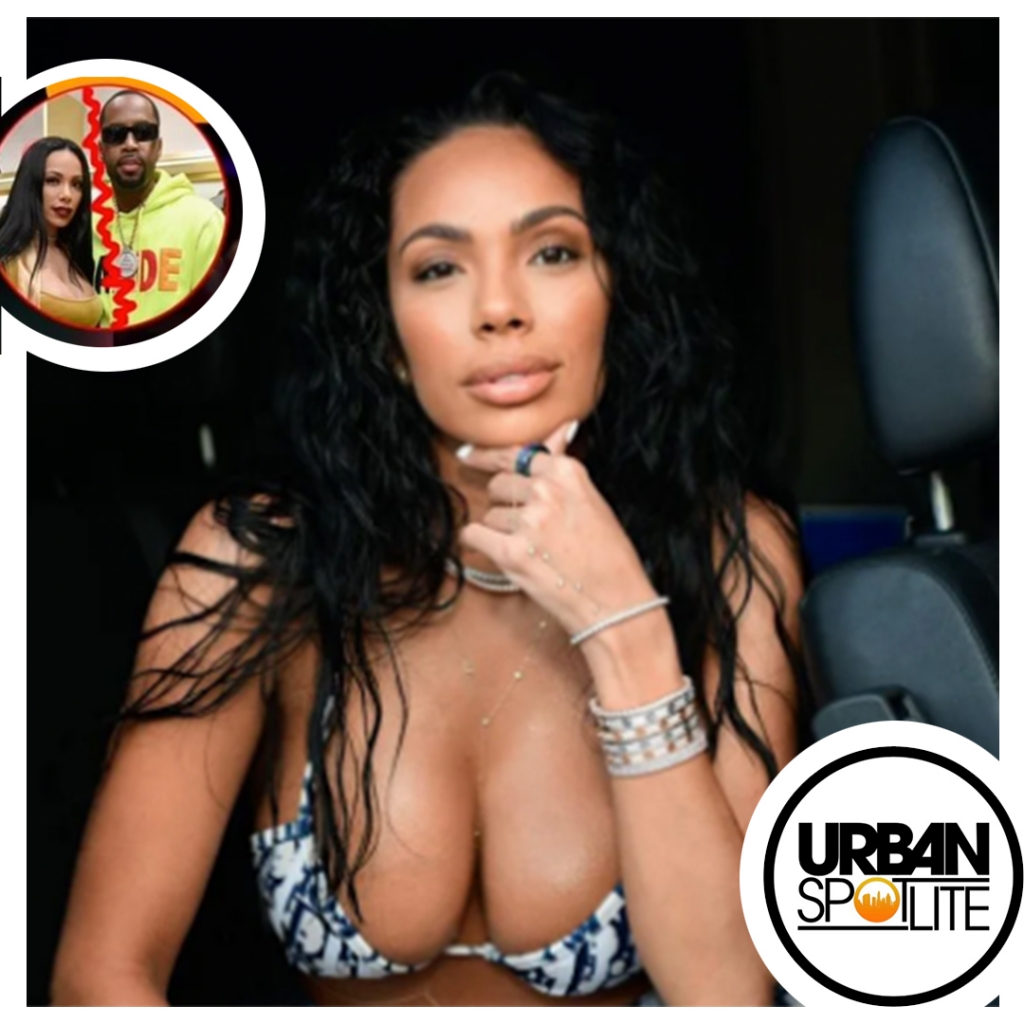 Welp, it looks like the rudebwoy Safaree and his now ex-wife have made everything official. She is officially divorced from Safaree.

Safaree was allegedly neglecting his son to have sex with Kaylin Garcia (Joe Budden's ex.) The former couple has two children together, Safire and Brian Legend.