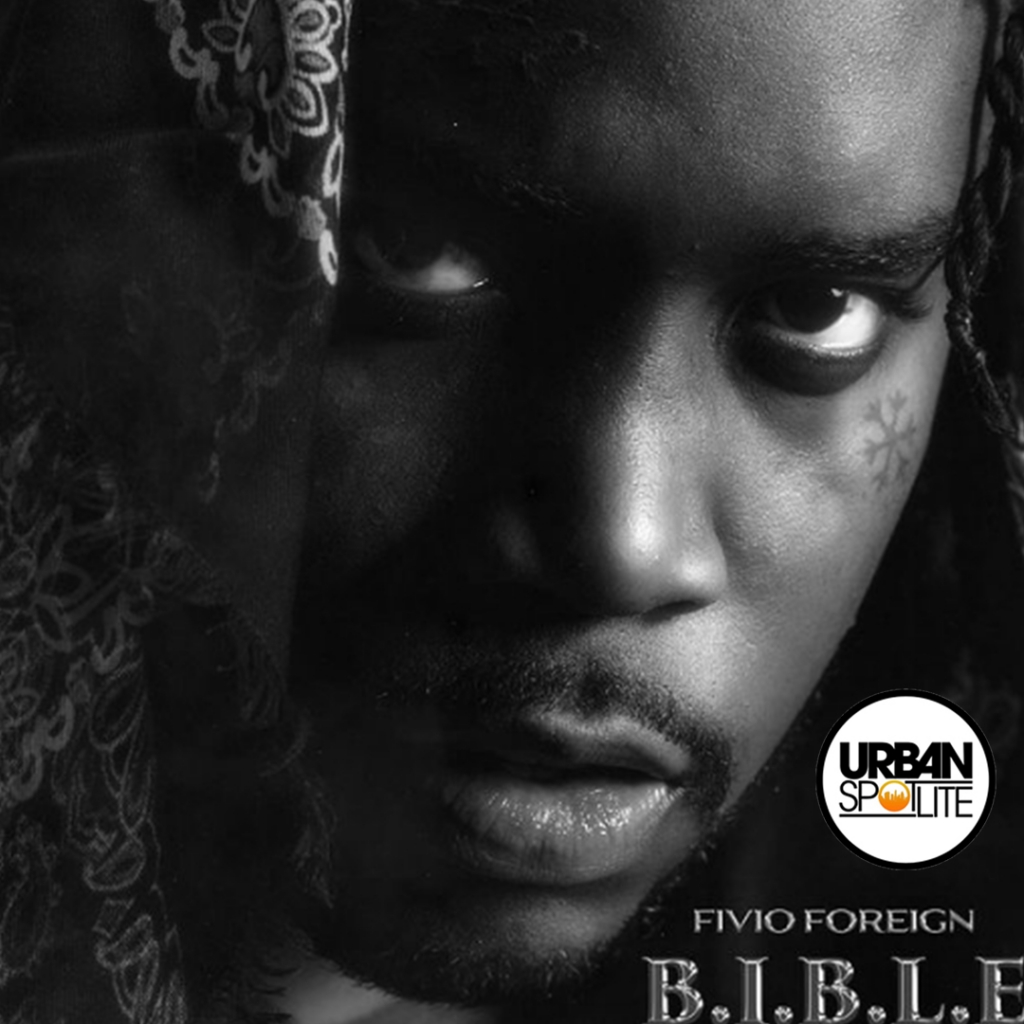 Anticipation builds for Fivio Foreign's debut album. He was put on by none other than Mason Betha, aka Mase, yes you read that right. Lol. Mase was a star in his time and recognized new talent when he saw it. So did Kanye, who let him rock out on Yeezy's "Donda" album on a song called "Off the Grid." The black-and-white cover art shows a close-up shot of Fivio Foreign wearing a paisley bandana on the top of his head. Sure it will continue the legacy of New York drill music. He is definitely one of the top steppers of the current NY drill scene. Now as popular as drill music is, it is only popular in select markets. The sound originated in London with UK Grime, moved to Chicago, and further developed with the Brooklyn scene adapting it, once Brooklyn made it popular, the Bronx took it one step further by adding popular well known samples to the genre, expanding the sound making it fun. One of the songs Fivio has is called "Not in the Mood" featuring Kay Flock, and another song he has is the updated drill New York anthem featuring Alicia Keys we all know and love featuring Yeezy. Drill music is a growing genre and is different in terms of percussion patterns and drum placements in the song. Fivios official debut album "B.I.B.L.E." is scheduled for April 8th, 2022. Are you checking for Fivio?