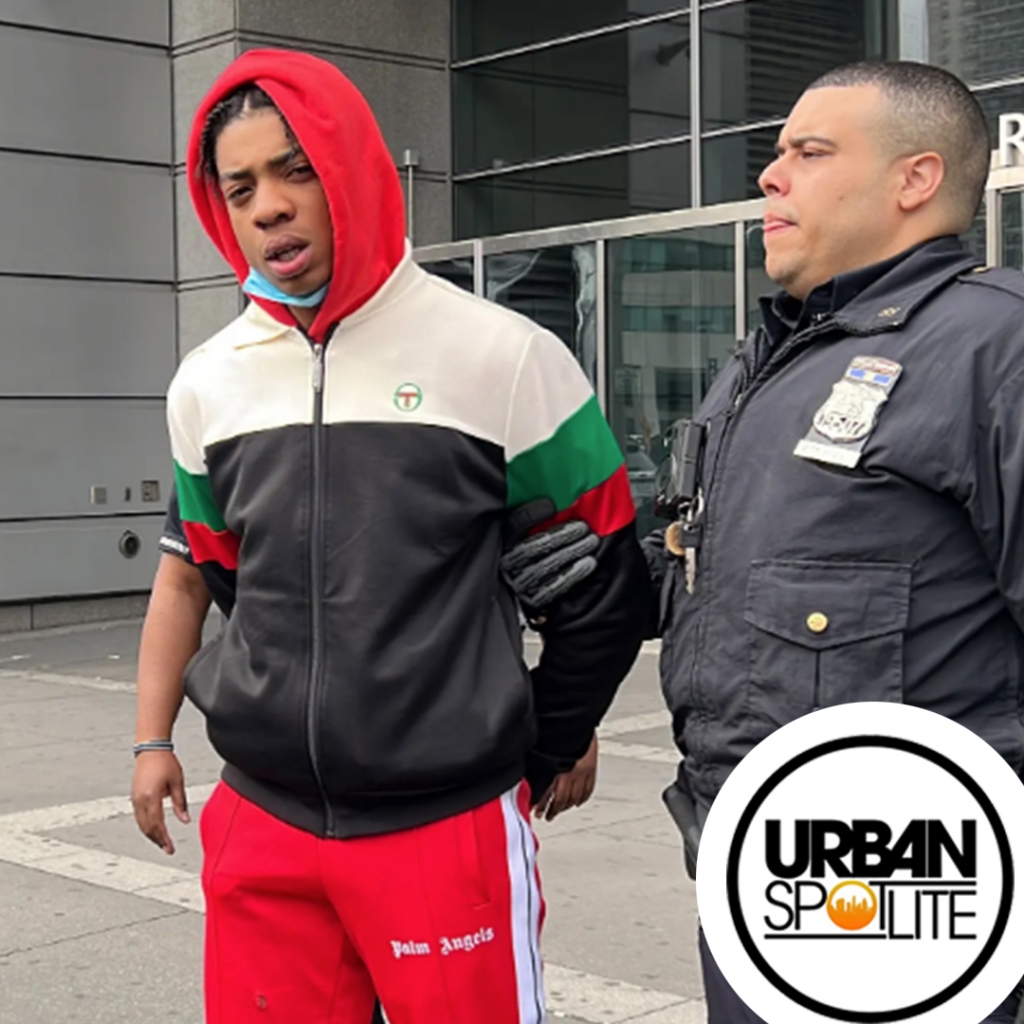 Dougie B is another upcoming rapper from the Bronx down with B Lovee and Kay Flock. Again, he is another one down with the "right" team but was arrested Thursday afternoon outside of a Bronx court after an argument happened in the parking lot. It is even being reported shots were allegedly fired at one point but no one was injured. He literally just filmed a music video with another popular female rapper from the Bronx, and it is said the conflict started with a car collision. (Insert facepalm emoji right here.)