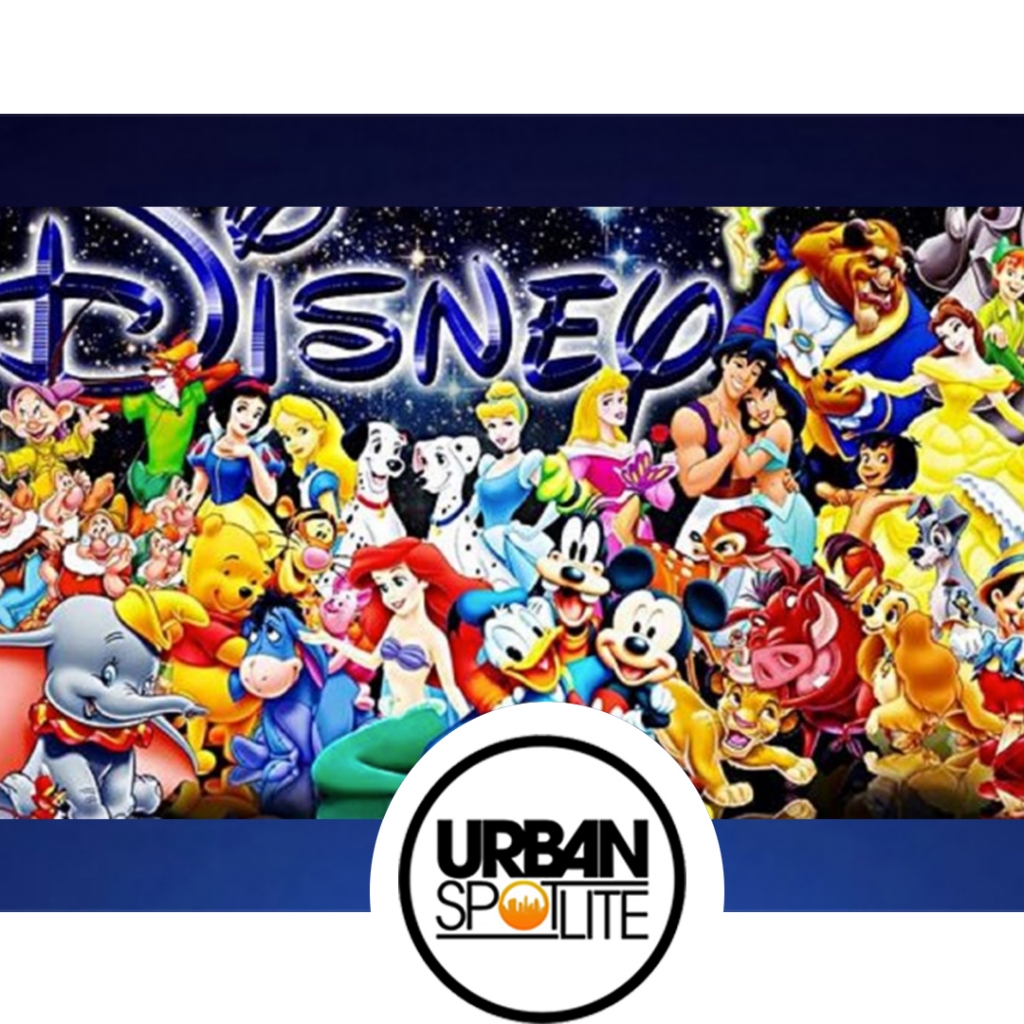 Disney's President of General Entertainment content is aiming for more visibility of the LGBTQ community. As Disney diversifies the brand with productions based on Asian culture, African culture, Mexican culture, the president had this to say on the matter. “I’m here as a mother of two queer children, actually,” as she looked to promote Disney's 'Reimagine Tomorrow' campaign. “One transgender child and one pansexual child, and also as a leader.” Now, wait just a second. I don't mind inclusion, but some of this can be more impressionable on a 4-year-old who doesn't understand sexuality and sees Tommy kissing Tommy or Tommy wanting to wear a dress instead of a pair of pants. Inclusion is one thing, but forcing images and ideology is another. I have NO problem with the LGBTQ+ community, but just feel the agenda may be pushed further than other cultures sometimes. Whatever someone wants to do in their free time, is absolutely fine with me, but why not let Mickey Mouse just be Mickey Mouse? Do we have to include his sexual preference choice? The special thing about children is their innocence. Thoughts can get diluted just a little too soon, in my opinion. How about just avoiding that topic all together? Give the characters a nice little storyline or something. It is said that 50% of all Disney characters will be somewhat different from usual. Guess it's a new time, oh well. What do you guys think? This is a good topic.